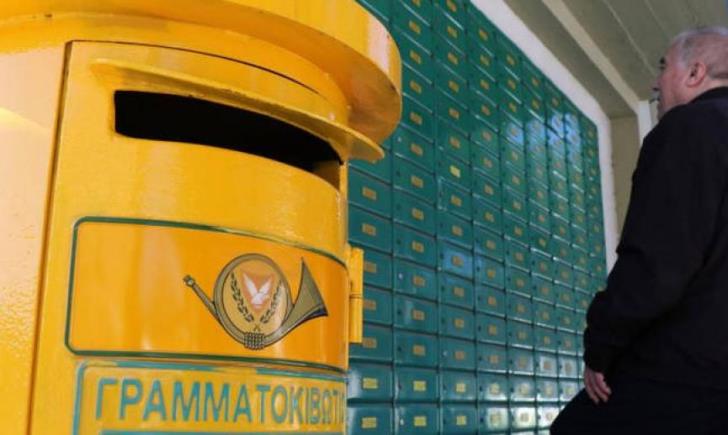 The Postal Service’s Quickpost can be used to send medicine and other urgent items abroad, Transport Minister Yiannis Karousos reminded the public on Monday.

In a message on Twitter, Karousos said that nearly all post offices have this service. The telephone centre is  80002000.

Asked about Cypriots stranded abroad and wanting to be repatriated, Karousos said that the Foreign Ministry was checking how many of those issued certificates that they are eligible to return have actually done so.

“Certificates were issued for Cypriots who are eligible to repatriate in a number of countries all over the world. The ministry is going through the list and will review the situation and we will decide accordingly,” the minister said.

There are currently 1475 people in quarantine. Most are in various hotels being used for this purpose by the government with the exception of those who had been abroad for medical reasons who are in self-quarantine at home

Karousos said that talks were underway with taxi and bus companies to transport those finishing the two week quarantine either home or to the airport where many have left their cars.

Of the 1175 people in quarantine, two had shown symptoms but tested negative for coronavirus.

By In Cyprus
Previous articlePaphos: Man arrested for dog theft, one dog found
Next articleCoronavirus: Nearly all experts in committee advising government in self-isolation