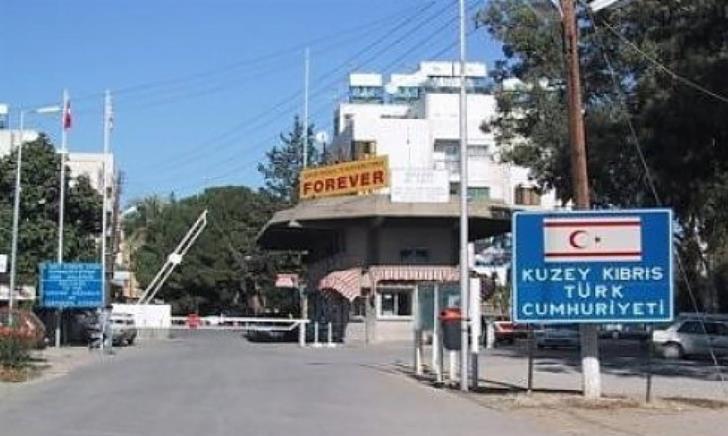 Another Coronavirus case has been confirmed in the Turkish occupied areas, raising the total to seven.

According to Turkish-Cypriot media, the case concerns a person from Germany who was in quarantine at a hotel.

The patient has been taken to the hospital in occupied Nicosia.

The so-called minister of health Ali Pilli confirmed the information and said samples were taken by three individuals.

The new confirmed cases bring the total number island-wide to 53.

By Josephine Koumettou
Previous articleBanks try to find ways to help coronavirus-hit clients
Next articleCoronavirus: 2 bishops break ranks with archbishop’s call to stay away from church