Coronavirus: ‘No one should dare board a plane without certificates needed’ 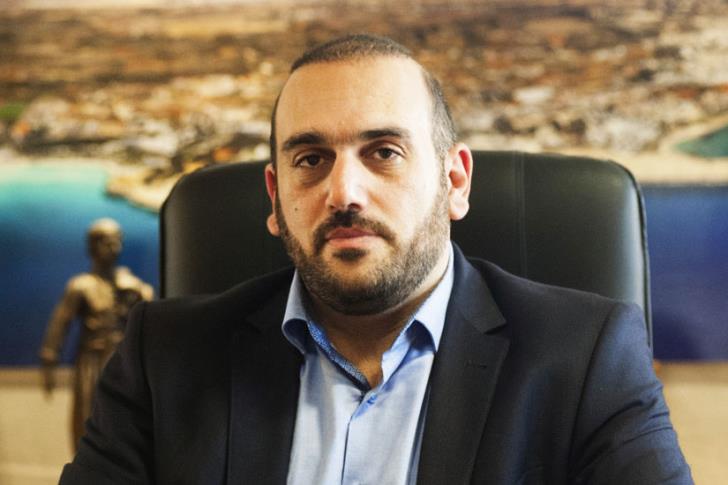 Transport Minister Yiannis Karousos warned late on Tuesday that no one should dare attempt to board plane from a foreign country to come to Cyprus without the necessary certificates.

In statements from “Zenon” Coordination Centre in Larnaca, the Minister reiterated that the government steps up efforts to shield the Republic of Cyprus in the fight against coronavirus, with even more strict measures.

Starting from 3 am (local time) on March 21, 2020, all flights to Larnaca and Paphos airports, except cargo, will be banned for 14 days. Flights without passengers to the Republic of Cyprus will be allowed in order to transport people who wish to depart from Cyprus.

Until then, as Karousos said, the previous decree issued by the Minister of Health will apply, with the exception of persons who have a medical certificate confirming they are not infected. Other exceptions, include those who travelled abroad for medical reasons or for a short stay, for business or professional purposes, and for those who are entitled to enter on the basis of the Vienna Convention.

The Minister stressed that the government would strictly enforce these bans and said that “no one should dare try to board a plane unless they have the certificates needed”. As for the other exceptions he said that a confirmation from the diplomatic missions of the Republic of Cyprus was needed.

Karoussos sent the message that the government was taking extreme measures to shield the Republic of Cyprus, protect public health and the public interest.

Replying to a question, the Minister said that if necessary, the Republic of Cyprus would charter flights in order to transport passengers, falling within the exceptions announced, back to Cyprus. He added that all of the above passengers will be placed in quarantine, according to the instructions of the Ministry of Health.

On Wednesday there are 17 flights arriving at Larnaca and Paphos airports and as the Minister said,  “Zenon” Coordination Centre will monitor the situation together with a team from the Ministry of Transport and the Minister himself.

Karousos pointed out that any company that violates NOTAM and the Ministry’s decree that will be subject to sanctions and warnings.

Asked on possible sanctions for EasyJet, which carried passengers from the UK without a medical certificate, the Minister replied that sanctions would be announced in the coming days.

Replying to another question the Minister said that the Government had already found quarantine places to transfer the passengers returning to Cyprus and stressed that no one should think that quarantine is like going on vacation.