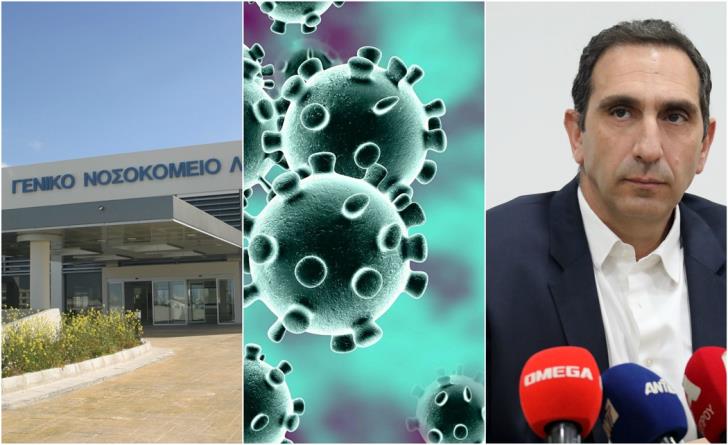 Four checkpoints on the Green Line will remain closed until March 18 while a number of private and public schools in Nicosia will suspend operations temporarily as part of measures to contain coronavirus, Health Minister Constantinos Ioannou announced on Tuesday.

Concerts, parades and events will be cancelled while all indoor gatherings with more than 75 people, including church congregations, are prohibited.

Football matches will be held without fans until March 31.

The minister was speaking to reporters after a meeting of the Council of Ministers which focused on the coronavirus situation.

Two Cypriot men tested positive for the virus yesterday. One is a doctor at Nicosia General Hospital which has suspended services for 48 hours. Health officials are trying to trace people who have come into contact with him, including colleagues, patients and family members.

A total of 152 samples were rushed overnight for tests at the Cyprus Institute for Neurology and Genetics. The results of the first 33 are all negative.

Ioannou said that the names of the schools which will be closing will be announced by the Education Ministry later today. They are schools where individuals are understood to have come into contact with the doctor who tested positive.

The four checkpoints are Ledra Street, Dherynia, Astromeritis and Lefka. They were closed more than 10 days ago with the government saying the measures was intended to free resources to step up screening at the other checkpoints.

Ioannou said that it was decided to extend the closure until cabinet meets again on March 18.

By In Cyprus
Previous articleCoronavirus: All schools to close in Turkish-held north Cyprus until March 15
Next articleTrampoline park to open in Nicosia