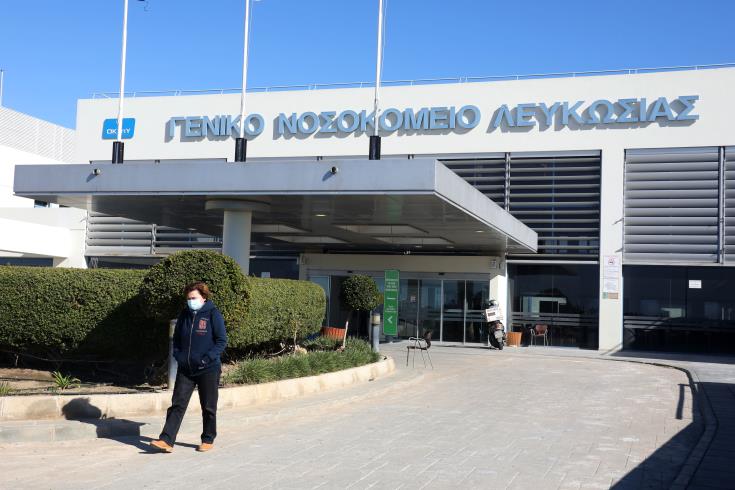 All appointments, admissions and surgeries at Nicosia General Hospital, the island’s largest medical facility, have been suspended for 48 hours after a doctor working there tested positive for coronavirus.

The doctor, who heads the hospital’s heart surgical ward, is one of Cyprus’ two confirmed cases of the virus. He had returned from the UK on March 3 and went to work the same night and continued to see patients.

The second patient is a 25 year old man from Limassol who has been in self-isolation at home since his return from Milan on February 26.

Health Minister Constantinos Ioannou told CyBC on Tuesday morning that authorities are tracing all the doctor’s contacts. A total of 150 samples have already been taken from his work environment and sent for tests.

In a statement late last night, the ministry said that it had activated protocols to manage the patient’s close contacts.

The doctor Chrysostomos Kokkinos told philenews that he did not have any symptoms until Sunday when he insisted on undergoing the test.

He said that he had flown back from the UK on March 3 and was called in for an emergency on the same day. He continued to work and felt well. On the Sunday evening he felt unwell and thought it was because of his grueling schedule. Although he was discouraged to do so by doctors at the hospital he insisted and was tested, he added.

Asked by CyBC about these remarks, the Health Minister would not comment but said that he had different information.

By In Cyprus
Previous articleBoC close to selling €2.8 billion worth of NPLs
Next articleLatest on the spread of coronavirus around the world