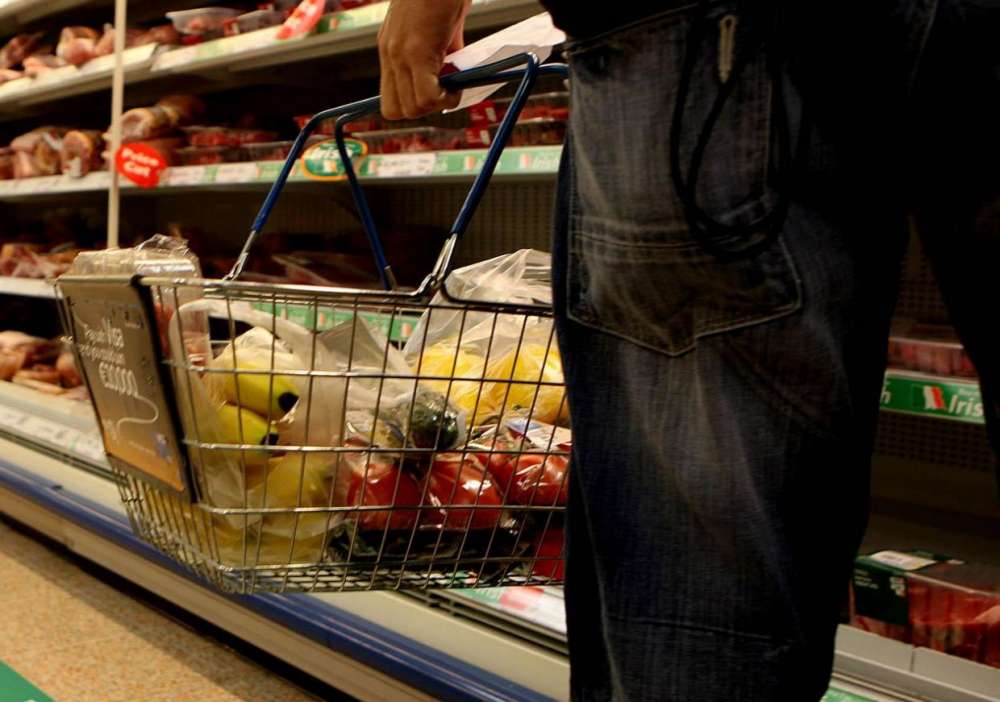 The Health Ministry late on Saturday issued clarifications regarding a new decree that came into force this morning requiring  supermarkets and pharmacies to cater only for vulnerable groups from 7 am to 10 am.

Under the decree adopted yesterday and applicable from today, supermarkets and pharmacies can only allow three groups of clients to shop between 7 am and 10 am — those belonging to vulnerable groups   (as defined on March 16), those aged 60 and over and the disabled.

The aim is to protect those most vulnerable to the virus from being exposed to large groups of people and also allow them to shop with less pressure. Rules are also in place which prohibit indoor gatherings of more than 75 people and  limit the number of people indoors to one person per eight square metres.

The ministry said it was issuing clarifications because the decree had not been strictly respected and because issues had arisen as regards those entitled to shop up until 10 am on the first day.

The ministry said that this arrangement had been decided after consultations with the chief of police, the personal data protection commissioner and the association of supermarkets.

Earlier today, a representative of the supermarkets association said they were complying with the decree but queried whether they could be breaking personal data laws.

By In Cyprus
Previous articleShame on you, Britain tells coronavirus panic-buyers
Next articleCoronavirus: Turkish Cypriot tests positive in north, total there now 35