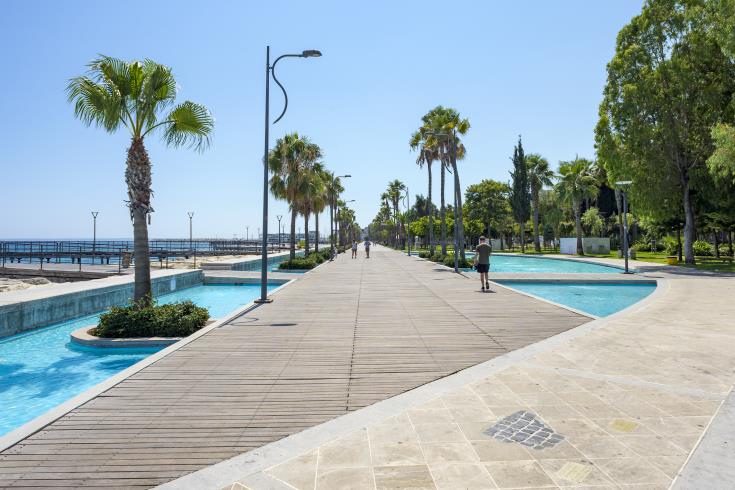 The Limassol Municipality shut down on Sunday playgrounds and parking lots along the Molos promenade in an effort to stop large gatherings of people that had been observed over the weekend, the CNA reports.

Limassol mayor Nicos Nicolaides calls on the public to comply with the latest instructions to contain the spread of Covid-19.

He said that hundreds of people with their families were gathering on the weekend in the Molos area, so the municipality had to close down parking lots and playgrounds.

He told the CNA that earlier on Sunday the municipal authorities and the police had to intervene to shut down an open market that takes place there every Sunday.

“Unfortunately many of our co-citizens don’t realise the severity of the situation,” he said, calling on the public anew to avoid public gatherings and to “stay home to stay healthy.”

Similar measures were also announced on Monday by the Larnaca Municipality which closed down its municipal gardens as large gatherings of people there have been observed who were not complying to the 2 m distance rule.

It finally called on the public to avoid gathering together in public spaces and to follow all announced instructions to prevent the spread of Covid-19.

By Josephine Koumettou
Previous articleBritain brings in army to get protective kit to health workers
Next articleCoronavirus: Evangelismos Hospital back in full operation