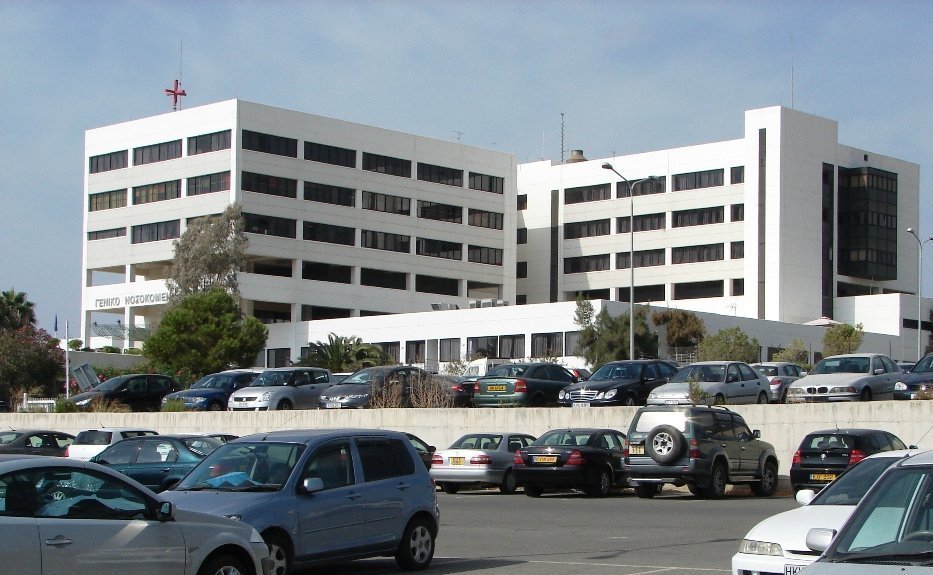 The director of Limassol Hospital is being tested for coronavirus and protocols have been activated to trace his contacts, the latest negative development for the hospital. He has meanwhile been distanced from his duties.

Okipi last night announced that a member of the management team of the hospital was being tested for the virus. Health Minister Constantinos Ioannou confirmed on CyBC on Thursday morning that it was the hospital director.

The news comes only hours after the state health services organisation Okipi said it was activating protocols at the children’s ward of the same hospital after a doctor there tested positive.

Children in the children’s ward of Limassol General Hospital who have not come into contact with the health professional will be discharged with instructions from doctors.

The children who were in the ward from March 13 to 16 and may have come into contact with the doctor will be traced, with Okipi reminding that coronavirus in children has been found to be mild.

Everyone who came into close contact with the doctor is being tested and have been confined to their homes. The areas used by the doctor who tested positive will be disinfected.

Any cases requiring admissions at the A&E will be referred to the Makarios Hospital in Nicosia and to the private sector.

No patient visits are allowed.

The doctor is the third doctor in Cyprus to have tested positive for coronavirus. A heart surgeon at Nicosia Hospital was among the first confirmed cases while a doctor at Paphos’ Hospital has also tested positive.

It is unclear whether the paediatrician had contracted the virus in Greece where she had travelled recently.