Coronavirus hits politicians, sports and showbiz stars as it spreads across globe 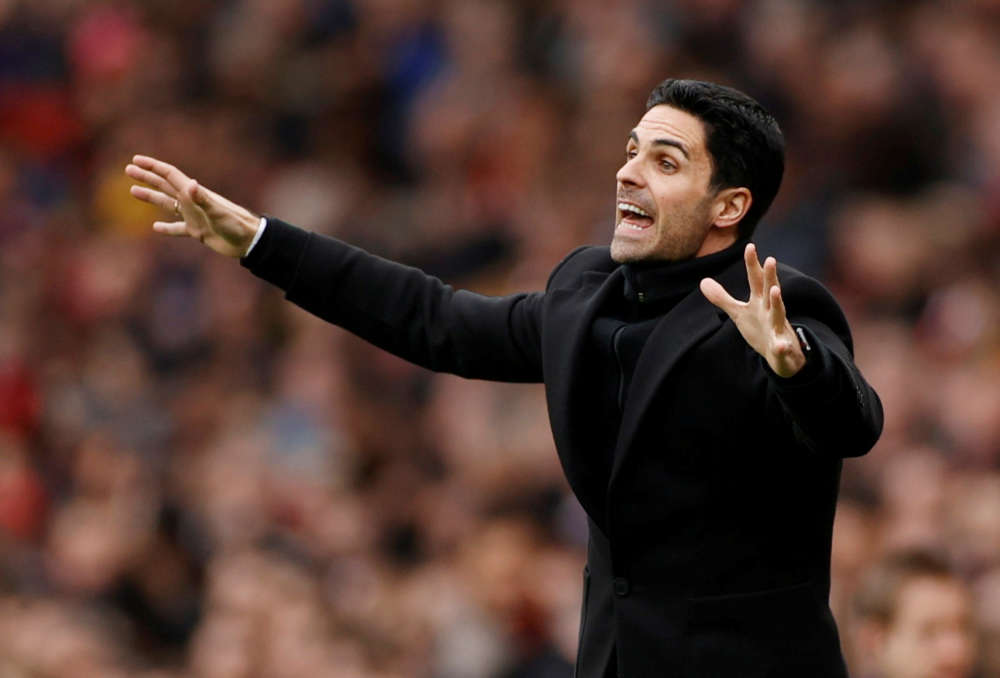 Canadian Prime Minister Justin Trudeau’s wife, Australia’s minister for home affairs and a Chelsea soccer player are among new cases of the coronavirus that has infected almost 135,000 people and killed more than 4,900 worldwide.

Governments and central banks readied more emergency measures to tackle the economic impact of the coronavirus on Friday, helping financial markets pare some of their steep losses, while more major events were cancelled or postponed.

U.S. lawmakers and the White House neared agreement on a coronavirus economic aid package, with House Speaker Nancy Pelosi saying she hoped to announce a deal on Friday.

Experts warn that due to a lack of testing and unreported cases, many more people may be affected by the outbreak that emerged in the Chinese city of Wuhan late last year.

Health authorities around the world face the prospect of services being overwhelmed.

“We’re anticipating 20% of the population in the first wave to be affected,” Kerry Chant, the chief medical officer for the New South Wales (NSW) state government.

Home to more than 7 million people, NSW is Australia’s most populous state, and Chant said models suggested 5% of the state’s population – some 350,000 people – would need hospital treatment as a result of coronavirus.

Australia has recorded nearly 160 infections and three deaths from the flu-like disease. Among the infected is one of its highest-profile government ministers, Peter Dutton, who is in charge of home affairs. He said he was feeling fine.

Movie star Tom Hanks announced in Australia on Thursday that he and his wife, actress Rita Wilson, had both tested positive.

Trudeau said he would be in isolation for two weeks after his wife, Sophie Gregoire Trudeau, tested positive for coronavirus. She said she was “experiencing uncomfortable symptoms” adding that she would “be back on my feet soon”.

Canada has reported 145 cases of the virus, a three-fold gain from a week ago. There has been one death.

A host of major sporting events were affected, with the Players Championship golf halted and the Australian Formula One Grand Prix scrapped. Nepal closed Mount Everest to climbers.

Calls grew in Britain for the Premier League season to be stopped with the news that Chelsea forward Callum Hudson-Odoi has tested positive. All of Chelsea’s first-team players and coaching staff would self-isolate, the club said.

The Premier League is due to hold an emergency meeting on Friday.

Several of Europe’s soccer leagues are already on hold, the top men’s tennis circuit was suspended for six weeks, the National Hockey League shut down and cricket matches have been ordered to be played without fans.

But the spread of the virus at its epicentre in China’s Hubei province has slowed markedly amid strict transport curbs on movement and lockdowns.

Just five new cases were reported on Friday in the provincial capital of Wuhan, where the virus was first detected in December, and no locally transmitted infections were reported in the rest of China.

Despite the positive news from China, global markets took another battering with Japan’s Nikkei closing down 6% after Wall Street stocks slumped about 10% on Thursday, their worst day since the 1987 “Black Monday” crash.

But Asian markets were off lows for the day as policymakers stepped in to help ease a liquidity squeeze as cratering stock markets triggered a rush for cash.

The U.S. Federal Reserve on Thursday offered a hefty $1.5 trillion in short-term loans to stimulate the economy and stabilize the financial system.

Australia’s central bank followed suit, pumping an usually large amount of cash into the system on Friday as panic selling across global markets threatened to drain liquidity and push up borrowing costs.

Travellers in Europe rushed to board flights to the United States after U.S. President Donald Trump imposed sweeping restrictions on travel from the continent, a decision that angered European leaders and frightened investors.

Trump also suggested the 2020 Olympics in Tokyo could be delayed by a year but organisers in Japan insisted they were moving ahead with preparations for a “safe and secure” Games on schedule, starting in July.

European leaders warned things would get worse before they get better.

French President Emmanuel Macron said the country was facing its worst public health crisis in a century and announced measures including the closure of schools, creches and universities from Monday.

In Italy, where the death toll passed 1,000 in Europe’s deadliest outbreak, the government imposed a blanket closure of restaurants, bars and almost all shops except food stores and pharmacies.

By contrast, South Korea – where an outbreak surged at around the same time as Italy’s – reported the number of people recovering from the virus outpaced new infections for the first time, raising hopes that Asia’s biggest epidemic outside China may be slowing.

By In Cyprus
Previous articleFire Service responds to 45 extreme weather incidents
Next articleCoronavirus: Police step up checks for adherence to 75-person limit law