Coronavirus has pushed in emergency conditions at schools, says Minister 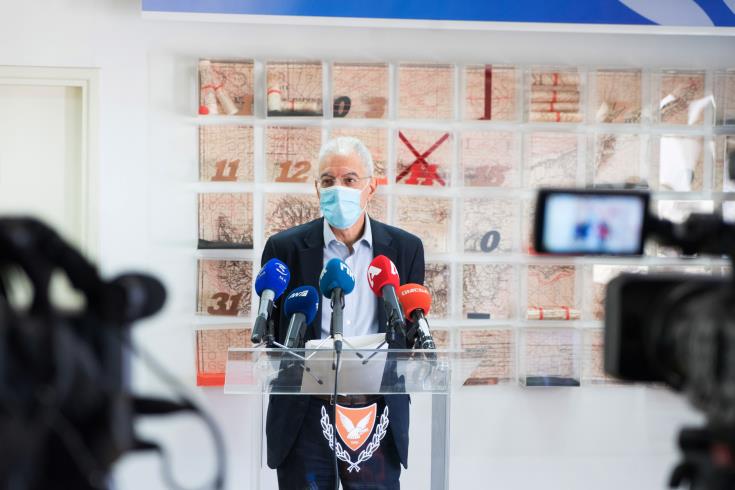 A total of 223 Covid-19 cases were recorded in 31 schools in Limassol district alone by end of last week and over 2,000 pupils have been quarantined so far.

This is what Education Minister Prodromos Prodromou told CNA in an interview, adding:

“No one knows what will happen by the end of the school year, the pandemic has pushed in emergency conditions at schools.”

Limassol and Paphos districts went into almost total lockdown as of Thursday because of the alarmingly high number of infections recorded there.

And distant learning in these two districts has already been applied because thousands of pupils stayed home after coming in contact with confirmed cases.

“I understand the anger and frustration over the closing of schools in Limassol and Paphos but there is no other option…As of November 10, a total of 2,739 pupils deemed as contacts of confirmed cases were absent from their schools,” Prodromou said.

Asked whether the Ministry is ready in case online education will be necessary in schools throughout Cyprus, he said “we would be obliged to respond”.

He also recalled that internet connections are being upgraded in all schools while the planning for upgrade in computers is ongoing.

“I hope this would not be necessary but we are preparing so that (online education) could work,” he said. “We will be ready if necessary.”