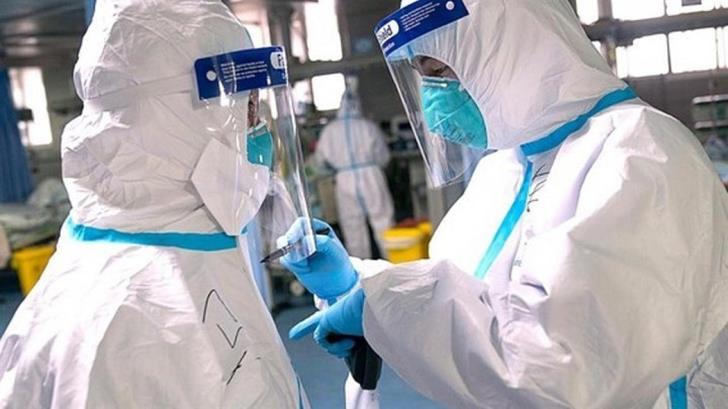 A Greek soldier based in Cyprus has tested negative to coronavirus, the Health Ministry said late on Friday.

The soldier who was admitted to Limassol General Hospital had returned from Greece where he visited his family with suspicious symptoms.

Despite the negative test, the soldier will be kept in hospital for preventive reasons and in accordance with the regulations of the World Health Organisation.

At the same time, other people who have had close contact with the soldier, both inside and outside the military camp he is serving, have been confined until the case is reassessed.

By Annie Charalambous
Previous articlePaphos: Driver fined €2500 for speeding, banned for driving for four months
Next articleMainly fine weather all over Cyprus