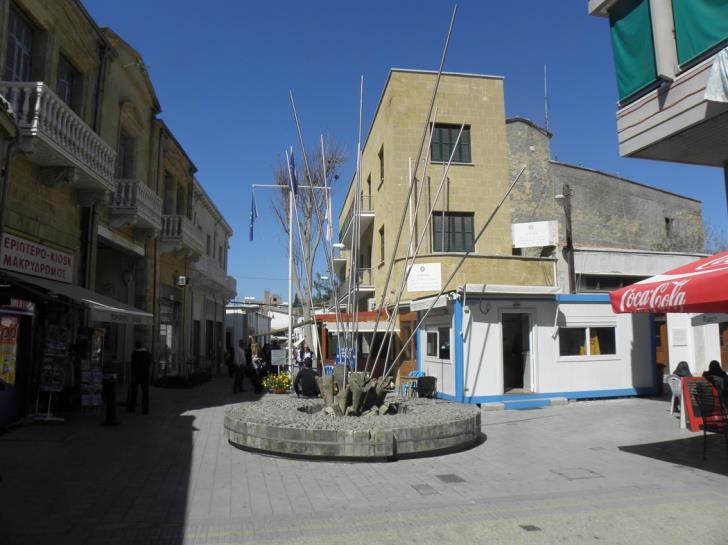 The European Commission was notified by the Republic of Cyprus about the temporary closure of four crossing points at the Green Line,  a Commission official told the media in Brussels on Tuesday.

According to the Commission Official “under the Green Line Regulation, the authorities of the Republic of Cyprus shall carry out checks on all persons crossing the Green Line with the aim, inter alia, of preventing any threat to public security or public policy”.

The official said that the Commission will continue to monitor the situation carefully to ensure that any temporary closures and the conduct of any health checks are proportionate and compatible with the Green Line Regulation.

The government on Saturday closed four checkpoints — Ledra Street, Astromeritis, Dherynia and Lefka — saying it wanted to free resources to carry out more thorough screening to prevent an outbreak of coronavirus.

It has said that the measure is temporary and aimed at protecting public health.

No incidents of the virus have yet been reported on either side of the Green Line.

But the move has been criticised by a number of NGOs which on Saturday staged a protest at the Ledra Street checkpoint as well as by Turkish Cypriot leader Mustafa Akinci.

The NGOs have argued that the closure of the checkpoints has nothing to do with the coronavirus, was in violation of the Green Line regulation and have called on the European Commission to intercede.

Akinci has described the closure of the checkpoints as a mistake and expressed the hope it will be reversed.

The government has countered that there is no hidden political agenda behind the closure.