Coronavirus emergency “holds a very grave threat” for world – WHO 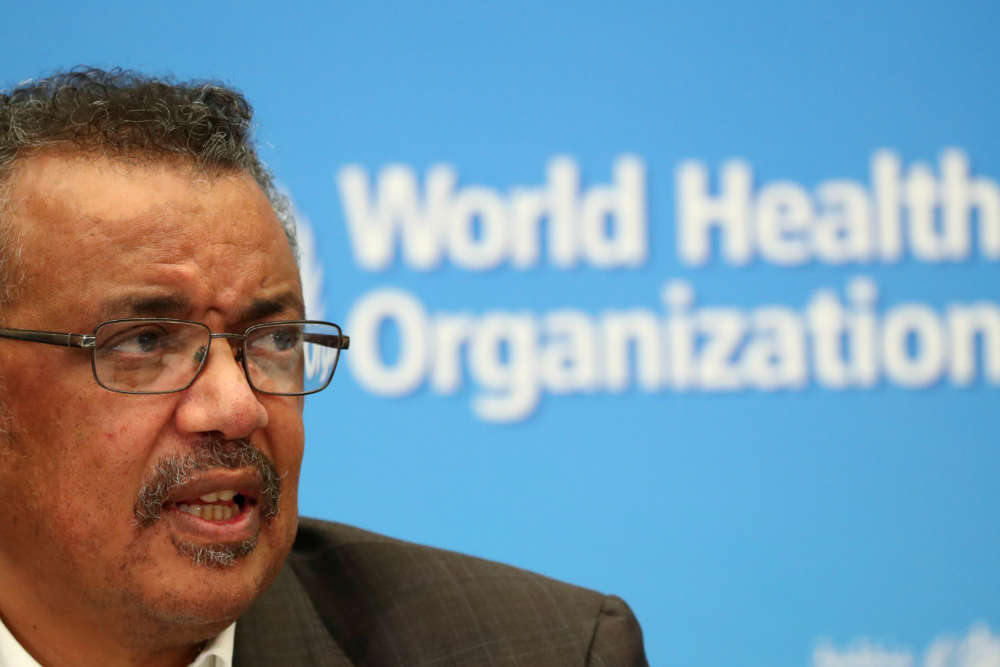 China’s coronavirus outbreak poses a “very grave threat for the rest of the world”, the head of the World Health Organization (WHO) said on Tuesday in an appeal for sharing virus samples and speeding up research into drugs and vaccines.

WHO director-general Tedros Adhanom Ghebreyesus was addressing the start of a two-day meeting aimed at accelerating research into drugs, diagnostics and vaccines into the flu-like virus amid growing concerns about its ability to spread.

“With 99% of cases in China, this remains very much an emergency for that country, but one that holds a very grave threat for the rest of the world,” he told more than 400 researchers and national authorities, including some taking part by video conference from mainland China and Taiwan.

Many questions remain about the origin of the virus, which crossed the species barrier after emerging at a wildlife market in the central city of Wuhan in December, and is spread from person-to-person by droplets from coughing or sneezing.

“We hope that one of the outcomes of this meeting will be an agreed roadmap for research around which researchers and donors will align,” Tedros told the closed-door meeting, according to remarks made available by the U.N. agency.