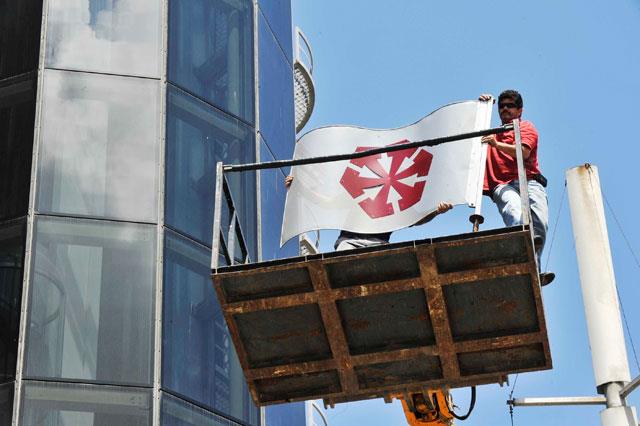 Uncertainty and fear sparked from the coronavirus outbreak brings back memories of 2013 when Cyprus suffered the shock of haircut on deposits and a collapsed economy and banking system.

Since 2013, Cyprus made major efforts to achieve a positive fiscal balance, stabilise its banking system and pave the way for a large number of the population to get jobs and sufficient income again.

But a big shock has made its way back, not from poor financial management or even a bubble but from a global pandemic which started in China, Phileleftheros reports.

Seven years have passed since March 21, 2013, when the Central Bank of Cyprus decided to put the Popular Bank under liquidation.

The play of state is different now since the victims of the crisis are coronavirus-hit. The overall situation is unprecedented for Cyprus, especially for the tourism and hotel industry which has been extremely helpful to the economy at difficult times.

At the same time, the coronavirus epidemic has had a direct impact on the real economy and consumption, which – although it cannot be measured at this stage –uncertainty for a number of industries and businesses is on the rise.

As for banks, they do have enough capital and excess liquidity to lend to businesses but they need to proceed carefully so as to avoid the rise of non-performing loans. Economists already warn over the country’s growth rate, and its impact on tourism and trade.

GDP before the coronavirus epidemic was estimated at €22.39 billion in 2020, much higher than the €19.3 billion of ten years ago. However, data will now change, GDP will fall and state funds won’t come in to back spending.

The Treasury had estimated that 2020 would bring in €1.06 billion from companies from due taxes. The target is expected not to be achieved, since hotel units are uncertain over their months of operation and the whole year is set to be rounded up with losses.

By Annie Charalambous
Previous articleIncreased cloud today, drop in temperatures from tomorrow
Next articleCoronavirus: MoT tells transport companies to not exceed 50% of capacity