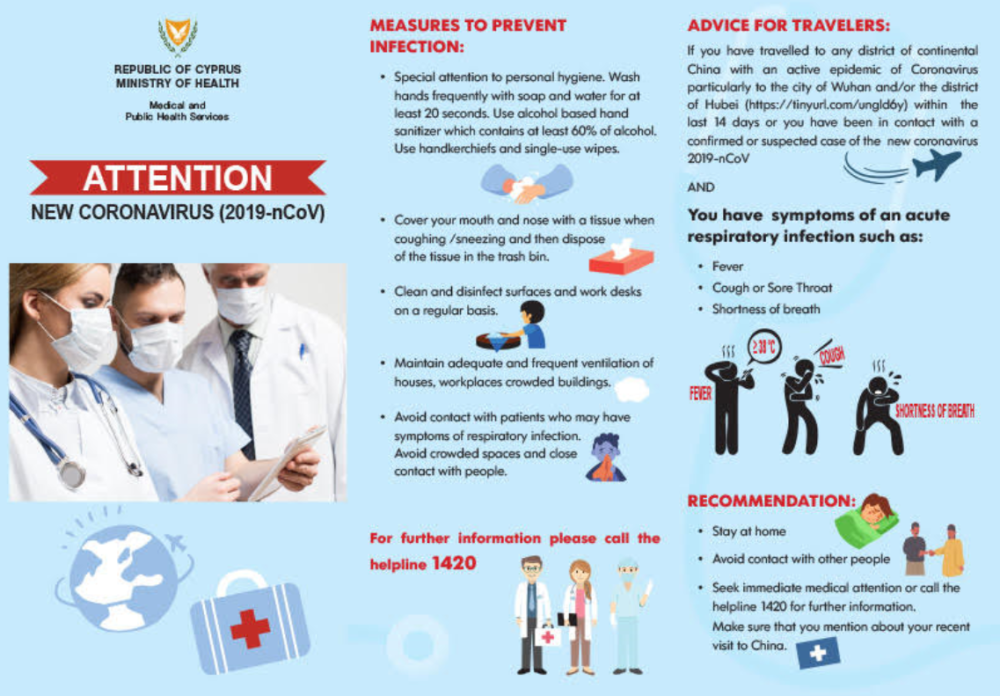 Families of about 40 passengers quarantined facilities in Platres after arriving in Cyprus last night without the necessary health certificate have complained of shoddy planning and poor facilities.

“They are four in a room. All strangers. Even I, with my little knowledge, knows that that quarantine should surely mean that they should be isolated, each in a room alone,” a mother told CyBC TV on Tuesday.

She said that the 41 — who had landed at Paphos Airport from Manchester at around 7.30 pm — had no soap. One is a diabetic, another had had a panic attack, nor was there a health professional to examine them.

She said that they had delivered food to them from a bakery and some have allergies and cannot eat. “My son and a few others had soap to give to others so they could shower,” she said.

After parents made repeated calls to the ministries, they were all assembled to give a list of what they need and what they want to eat.

“What kind of quarantine is that?” she queried.

Another 30 are being quarantined in government housing in Troodos  They too must remain for 14 days.

Meanwhile, it has emerged that some of the students who arrived from the UK last night are Turkish Cypriots. The head of the bicommunal technical committee on health Leonidas Phylaktou said that the possibility of being transferred to the occupied north by special ambulance to be brought from northern Cyprus is being discussed.