Coronavirus: Blue Cross hospital in Paphos back in operation after no cases found 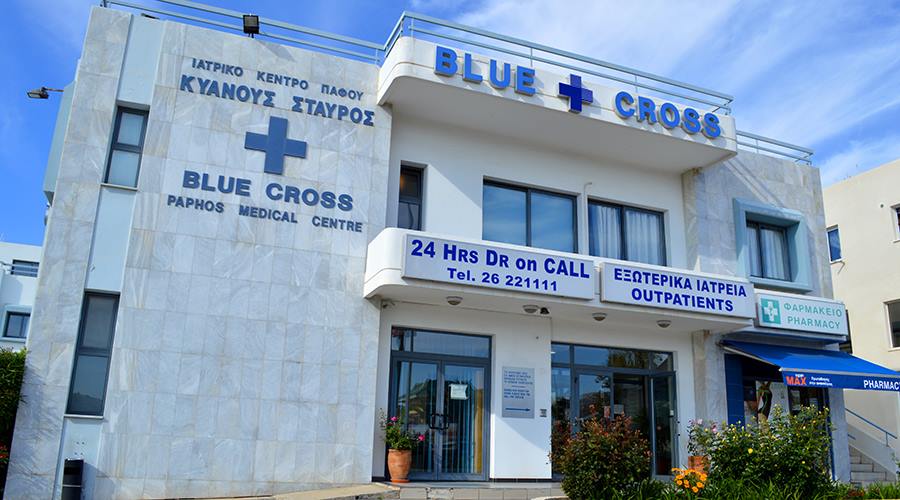 Good news for Blue Cross private hospital in Paphos as it goes back in operation after no positive cases were found there, philenews reports.

Blue Cross became on  Tuesday the third private clinic in Paphos to announce a positive case among its staff.

The hospital said on Friday that it received test results taken from its staff following the confirmed case and they came out negative, and it is now in a position to resume operations.

After three days of operating only with security staff and treating only emergency incidents, it is now resuming services, it said.

By Josephine Koumettou
Previous articleLatest on the spread of the coronavirus around the world
Next articleCoronavirus: Just going to confession; Inventive Cypriots try to dodge movement ban