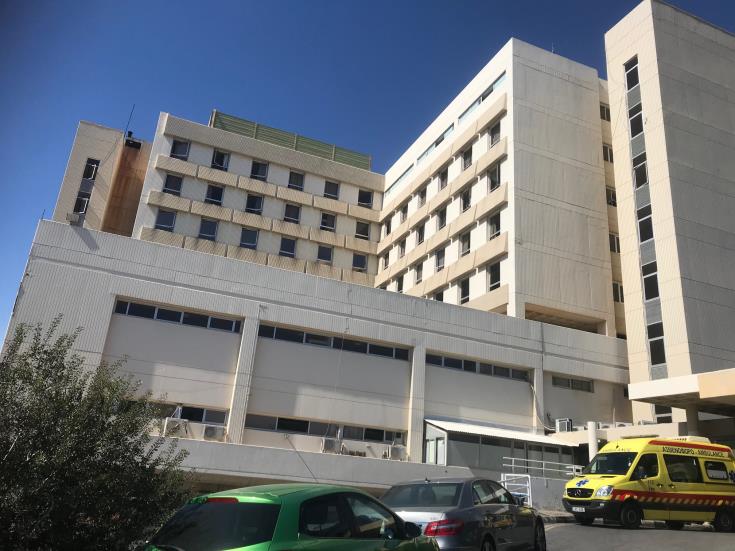 Good news on Thursday for Larnaca Hospital as 83 of the 180 samples taken for analysis from the Pathology Clinic at Larnaca hospital came out negative, the CNA reports.

An 75 year old male patient had been found positive to Covid-19 at the Pathology Clinic of Larnaca hospital and has been since transferred to Famagusta hospital, the referral hospital for Coronavirus.

According to the General Manager at Okypy in charge of Larnaca and Famagusta George Karotsakis, the 180 samples were taken from doctors, nurses and patients at the Pathology Clinic.

“Priority was given to analysing the samples taken from doctors, nurses and other staff who had come in direct contact with the 75 year old, while disinfections continue at the Pathology clinic as well as the rest of the hospital,” Karotsakis said.

He added that a total of 15 doctors and 32 nurses and other staff are in a 14-day self-isolation at home since the day they came into contact with the patient.

He said that A&E is still open but under security measures and that patients examined there requiring admission are redirected to the private sector or moved to other hospitals.

He also noted that respiratory illness specialists are 99% certain that the 75 year old patient had contracted the virus before his mild stroke that led to his admission to the Pathology clinic.

“Despite the health ministry’s decree to limit movements, the 75 year old chose to frequent coffee shops endangering his own life, his loved ones’ life as well as the doctors and nurses who are now self-isolating and unable to perform their duties at Larnaca hospital,” Karotsakis said.