Coronavirus: Antonis recounts how he recovered from the virus 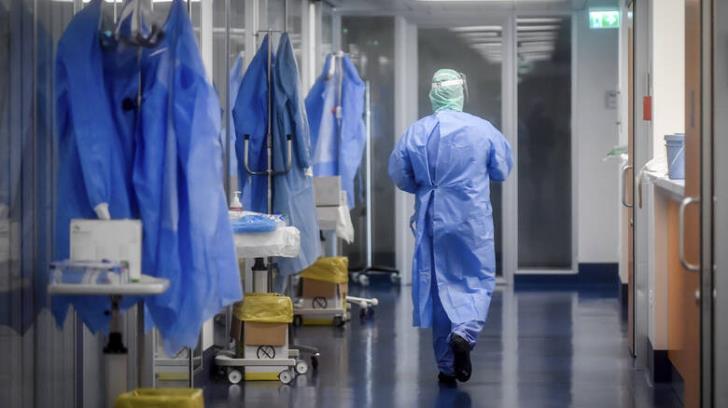 Antonis, the Paphos taxi driver who was recently discharged from hospital after recovering from coronavirus, has recounted his experience on Alpha TV.

Antonis and his wife — the only person in his immediate environment to test positive —  were both treated at Famagusta Hospital, which is the referral hospital for coronavirus. They have been home in self isolation since the weekend.

He said that he was unsure how he had contracted the virus as he had driven a large number of passengers.

It started with symptoms of heavy flu, he was given antibiotics but as his situation deteriorated he attempted to contact 1420 and as he could not get through he went to the A&E of Paphos Hospital where he tested positive.

Antonis said that had come as a thunderbolt, “For me it was a double blow since I am still in the process of undergoing chemotherapy.”

At Famagusta Hospital he said he had experienced many difficult moments. “At any moment we thought it was the end. What kept us going was our faith,” he said.

Antonis thanked the doctors and health professionals who saw him through the ordeal as well his wife.

And he had a message for the public to comply with the instructions of authorities, not to panic and to stay calm.