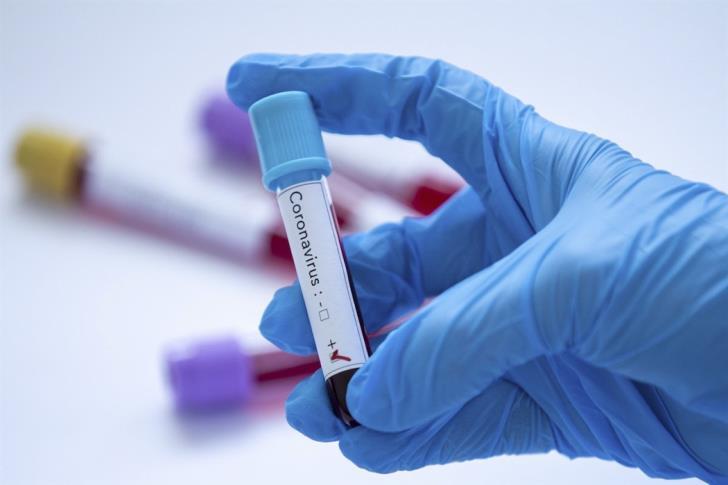 The Health Ministry has announced that another nine patients have tested positive for coronavirus, bringing the total number of confirmed cases to 67.

In an announcement on Thursday afternoon, the Health Ministry said that it had been notified by the Cyprus Institute of Neurology and Genetics of nine new confirmed cases of Covid-19.

The epidemiological monitoring unit has started tracing the contacts of the nine new cases and will carry out tests, the ministry added.

The ministry said there are now 67 confirmed cases (including three in the British Bases) of which 37 are from contact with others who had tested positive.

There are also 20 confirmed cases in the Turkish held north.