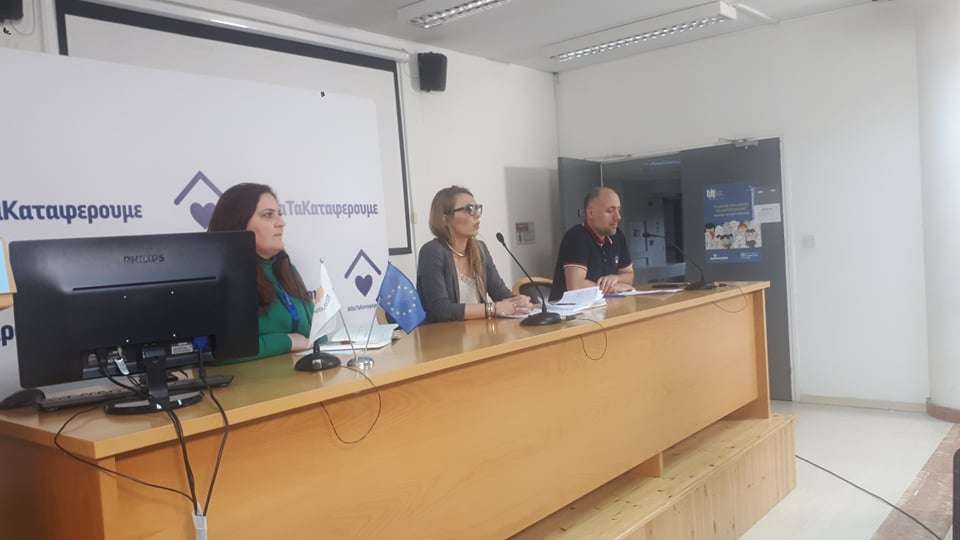 The Health Ministry has announced that another eight patients have tested positive for coronavirus, bringing the total number of confirmed cases to 75.

Two of the 75 confirmed cases are in stable condition at Limassol’s ICU while 12 are at Famagusta General Hospital which is the referral hospital.

This means there are now 75 confirmed cases (including three in the British Bases). Of these 45 are from contacts.

There are also 33 confirmed cases in the Turkish held north.