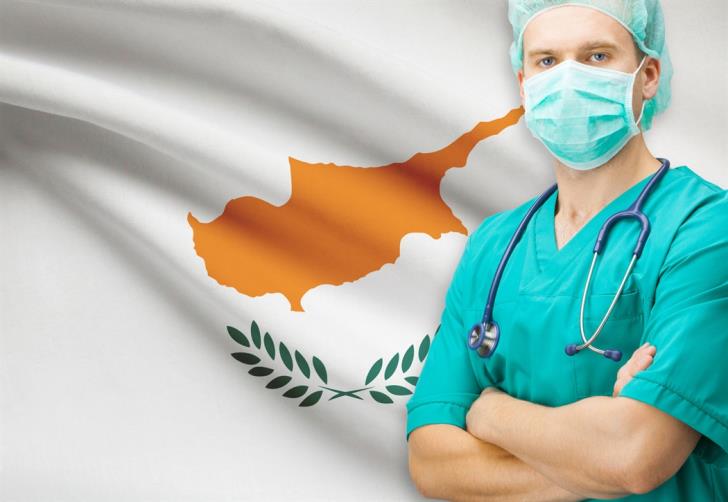 Unfortunately, last night we also reported our first death from Covid-19, a 70 year old British national who was already in poor health condition before contracting the virus.

It’s looking more and more like Paphos is at the frontline of the epidemic in Cyprus with around a quarter of all cases originating there.

The public is heart-warmingly in solidarity with vulnerable groups of the population as the Ministry of Health tries to ensure that everyone is in step with a new decree ordering supermarkets and pharmacies to cater only for vulnerable groups from 7 am to 10 am.

The Ministry also said that it is prepared to send medication abroad should Cypriots in foreign countries be unable to secure them locally.

Yesterday we were also given an inside look at the hard work of the people at the National Crisis Management Centre and saw an announcement by the Justice Minister who told police to step up checks for compliance to the government’s decrees. Police later found four violations of the decrees.

Hundreds were repatriated  to Cyprus from the UK on three charter flights via Larnaca airport while 1,391 people stranded in Cyprus left on 11 rescue flights that departed from Paphos Airport to go back home and more will fly out on Sunday from Larnaca.

Meanwhile Turkish Cypriot authorities are flying back Turkish-Cypriot students to the occupied areas but media reports from the north said they were very unhappy with their quarantine facilities.

And an urgent plea to animal lovers from the Animal Party as many stray cats are unfortunately left without food after many restaurants and hotels that fed them had to close under Covid-19 measures.