Coronavirus: 2 bishops break ranks with archbishop’s call to stay away from church 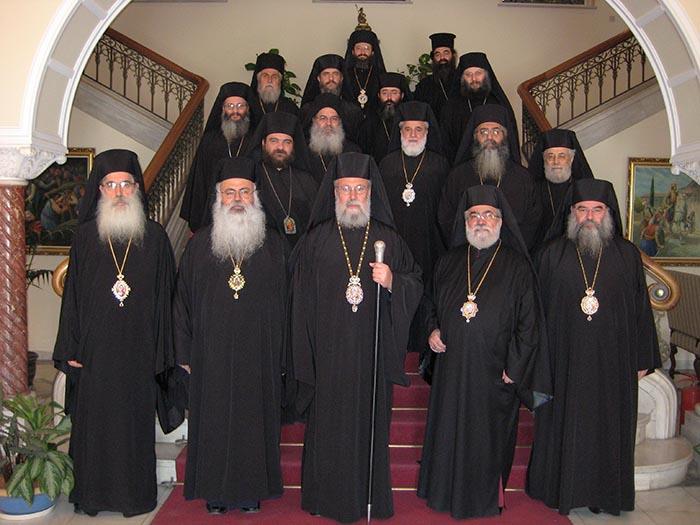 There is division in the Church of Cyprus after Archbishop Chrysostomos urged the public not to go to church until April 10 to help efforts to contain the spread of coronavirus.

He said church services will go ahead as normal and will be broadcast on TV and on the radio and that the faithful should not feel guilty about not going to church. Holy Communion would still be given to the ailing, he clarified.

Bishop of Morphou Chrysostomos, who had caused a storm last year over his statements on homosexuality, said it bordered on blasphemy to suggest that the body and blood of Christ would be a source of death. He said the bishopric would continue as normal.

Asked by Omega TV, the archbishop replied: “All those who are reacting will get their lesson from the people’s behaviour.” He added that Cyprus needs to apply tough measures to stop the spread of the virus.

The church has a pluralistic democracy and those who disagreed could do what they wanted but said he believed people had understood the problem, he added.