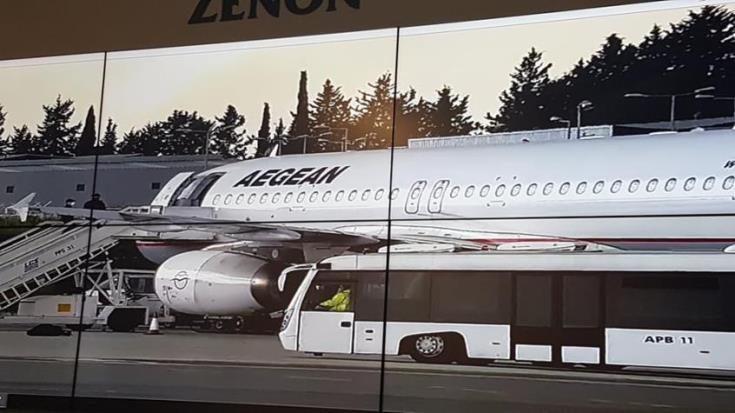 198 Cypriots have been repatriated on Friday by 2 pm and have been taken to quarantine locations where they will remain for 14 days, Transport Minister Yiannis Karousos announced speaking from the “Zenon” coordination centre in Larnaca.

He said that around 700 more people in Britain and Greece are expected to be repatriated in the next two days on charter flights.

He reminded that Cypriots abroad who meet the criteria and who wish to be informed on available flights to come home should call (+357)24841100 that was launched last night and will remain open until 8 pm tonight. The call centre, he added, already has a list of the people who obtained certificates from Cyprus’ diplomatic missions abroad to cross-check the details of the callers.

He reminded that only people who were abroad for medical reasons, professional reasons or holidays are allowed to repatriate and the Ministry of Transport has received a relevant list from the Foreign Ministry that is constantly updated.

“Anyone attempting to board these flights illegally are breaking the law,” he said.

Responding to a question, he said that the call centre launched last night received more than 1,000 calls in its first hour of operation and authorities are doing everything they can to repatriate all Cypriots that fulfil the criteria and are able to fly.

He also mentioned that even though Cypriots are stranded in many countries, the charter flights in the next few days will only accommodate people in the UK and Greece, but if people manage to fly to the UK from other European countries they can be included.

For Cypriots stranded in other countries, Karousos said that the Foreign Ministry will make separate arrangements.

“The European Commission has been notified in writing on the flight ban to Larnaca and Paphos airports, and exceptions need to be approved by the ministry for reasons including humanitarian emergencies and special incidents of public interest.

“Flights to Cyprus will be allowed for empty planes whose sole purpose is to repatriate foreign nationals who are now in Cyprus, after obtaining the relevant permission,” he concluded.