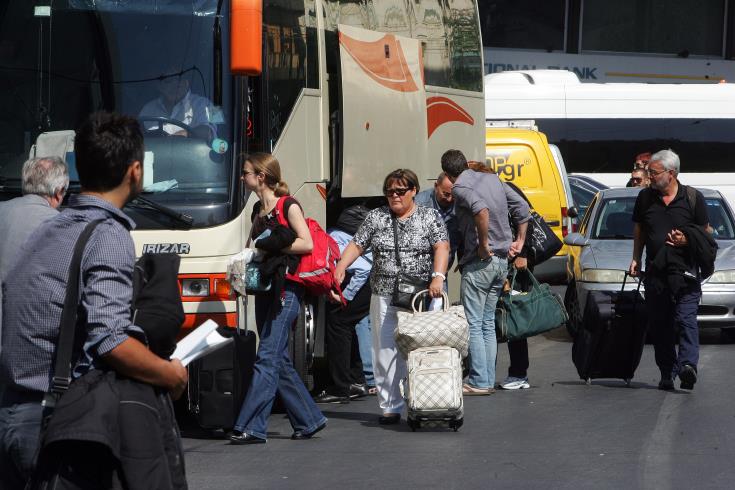 Amid Turkish Cypriot media reports that another suspect coronavirus case is under investigation in the Turkish-held north, authorities there said that an empty airplane was due to pick up 141 German tourists who had travelled to Tymbou airport on the same flight with the 65 year tourist who tested positive.

According to the Cyprus News Agency, arrangements are being made in cooperation with the German embassy.

The woman’s husband as well as two other people who were with her are in quarantine in hospital while another five people are in isolation at the Salamis hotel.

The 162 tourists were staying at three hotels in Trikomo and Famagusta and these are in lock down. The 141 were examined and none showed symptoms.

By In Cyprus
Previous articleCoronavirus: Holy Synod says church services to be held as normal, live broadcasts on CyBc
Next articleCCCI requests measures to mitigate Coronavirus’ impact on businesses, economy