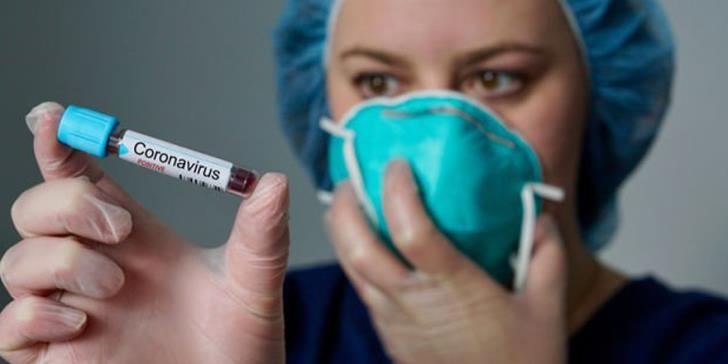 Another 12 German tourists and a Turkish Cypriot woman have tested positive for coronavirus in Turkish-held north Cyprus , bringing the total  number of cases there to 33, the Cyprus News Agency reports.

It said that 13 new confirmed cases were announced on Thursday night, 12 German tourists and the Turkish Cypriot spouse of one of the two Turkish Cypriots who had tested positive.

The German tourists are understood to  belong to the same 39 strong  group as the first patient, a 65 year old woman who tested positive.

They were being monitored and in quarantine at a hotel having come into contact with the first patient.

Of the total 33 cases in the north, 30 are German tourists.

Nine new cases were reported by the Health Ministry of the Republic of Cyprus on Thursday evening, bringing the total to 67, three of which are from the British Bases.

This means that there are a total of 100 on both sides of the Green Line.

By In Cyprus
Previous articleOrder your favourite wine from Vino Cultura and #stayhome
Next articleCoronavirus: Hot line for repatriation flights from UK; charter flights to start