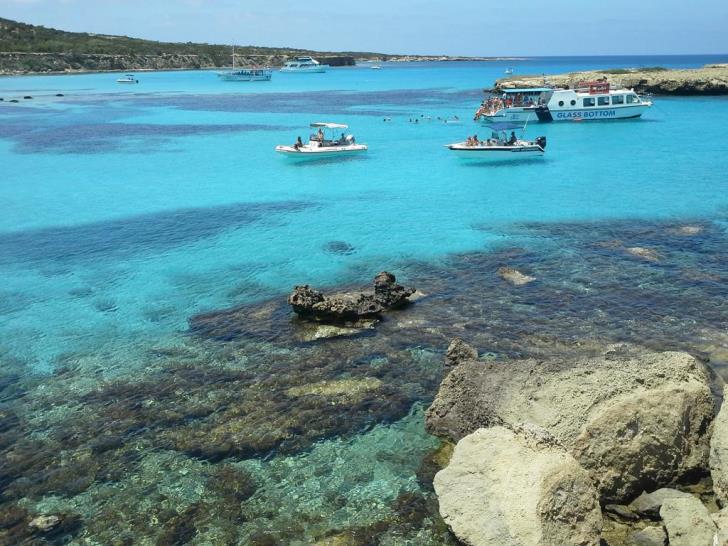 Peyia municipality and Leptos Calypso Hotels Ltd appear to have reached an agreement on the rental and operation of the two kiosks at Coral Bay beach. It is expected that their management will be directly assigned to the company for a period of 10 years. The provision of sunbeds and umbrellas is still assigned to the Municipality of Peyia.

Access to the beach was previously possible only through land belonging to Kykkos monastery and leased to Leptos Hotels for 99 years. A bitter legal dispute between Leptos Ltd and the municipality began in 2016 when, according to the mayor, the company had prevented unhindered access to the beach, as well as the use of the kiosks by the municipality, in its attempt to impose its own requirements for the use of space.