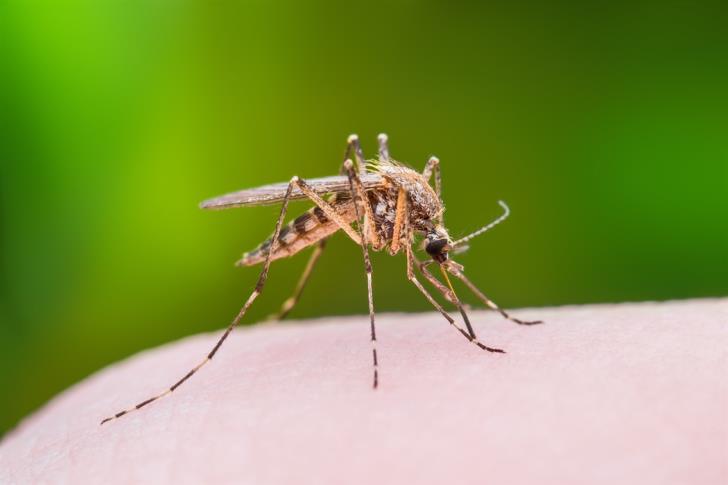 Following outbreaks of West Nile virus in the Republic of Cyprus and in the occupied territories, the UN will help efforts to tackle mosquitoes — which carry the virus — in the buffer zone.

The United Nations and the bi-communal Health Committee will also provide help and additional information on future potential virus outbreaks, both in the Republic of Cyprus and in the occupied areas, Health Services Director Albertos Karis said.

He also said that there are two confirmed cases in the Republic of Cyprus, both in the Nicosia area. Both patients are in the eighties.

“The incidents were located in two areas relatively distant between each other (Strovolos and Pallouriotissa), so they are definitely not connected.”

One of two people infected is in critical condition, while the other is improving, said the Director of Medical and Public Health Services, Elizabeth Constantinou, who chaired the meeting. Both patients are hospitalized at the Nicosia General Hospital.

There are currently six cases recorded in the occupied territories.

Karis stressed that the disease “is not transmitted from human to human but only through the bite of an infected insect to a healthy human being and that serious consequences only occur in the elderly and in those with weakened immune systems.”