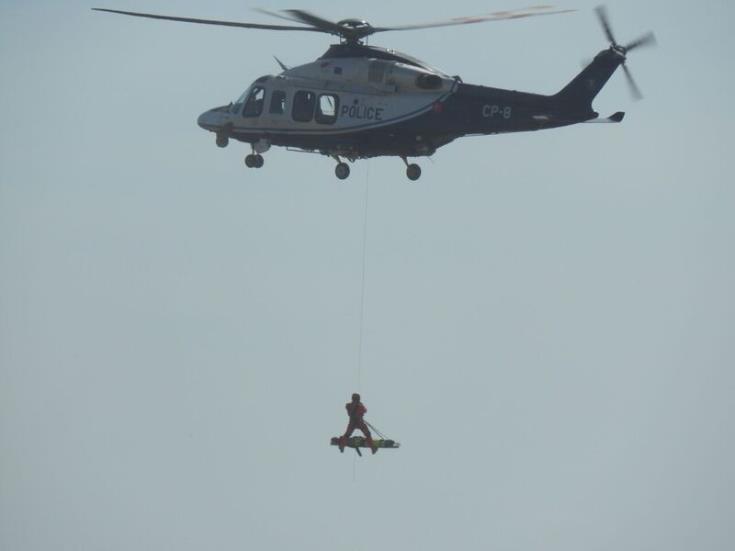 The programmes were signed by the Military Attaches in Nicosia of France and Lebanon and the director of Staff of the Minister of Defence.

The Ministry statement said the programmes concern the conducting of activities in the territory of the Republic of Cyprus and in the territory of France and Lebanon respectively. When conditions allow, joint Special Forces Exercises as well as cooperation between the joint rescue coordination centers of Larnaca  and Lebanon as well as naval exercises with France are planned within the EEZ of the Republic of Cyprus.

The agreement with France is yet another strong proof of the tangible support of France towards the Republic of Cyprus to defend our rights within the EEZ.

The programmes are also a concrete proof of the two countries willingness to further enhance and strengthen cooperation in the fields of defence and security with the Republic of Cyprus.