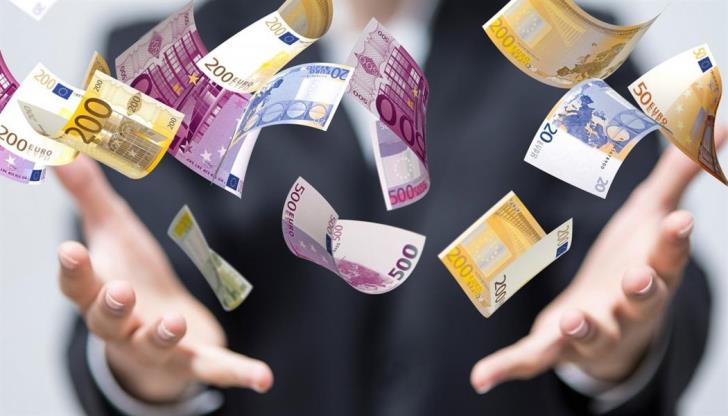 Non-performing loans linked to politically exposed persons (PEP) seem that played a determining role in the fate of Cyprus Cooperative Bank, leaving a legacy of high debts (€134m) that clogged the bank’s balance.

As ‘Phileleftheros’ newspaper reported, in June 30 2018, the NPLs linked to specific politically exposed persons reached €250m, with delays of €90m, while PEP had deposits of €37m.

By In Cyprus
Previous articleFlorence Hurricane: Death toll rises at 13
Next articleSyria blames Israel for missile attack in Damascus