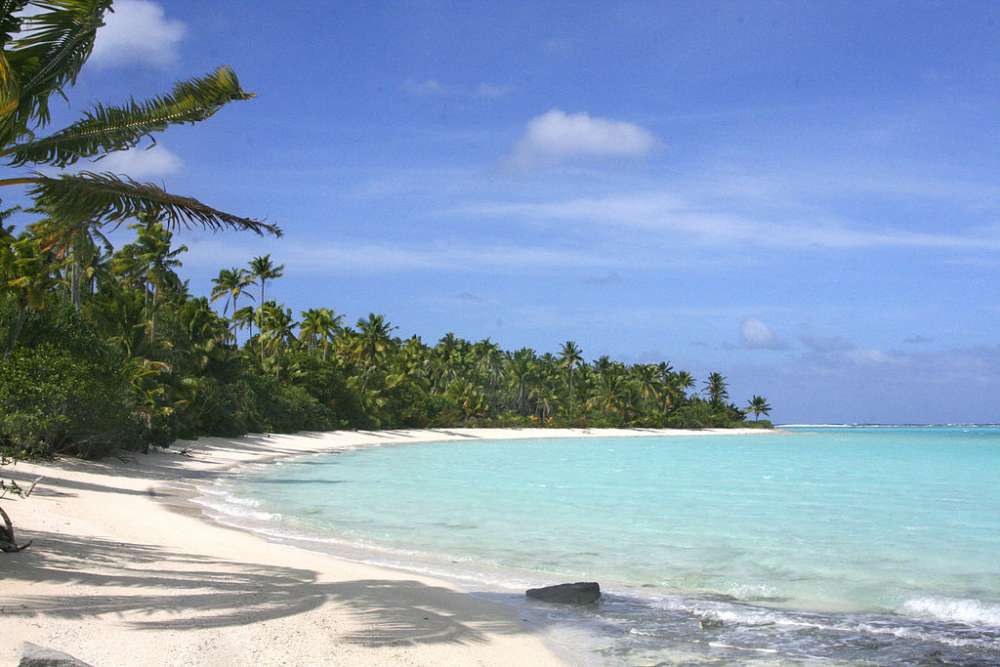 The Cook Islands wants to ditch a name commemorating an 18th century English sea captain and dreamt up by Russian map makers, the head of a committee tasked with picking a new name for the South Pacific tourist hub said on Wednesday.

The self-governing nation of 15 islands and home to around 17,000 people wants a name in the Cook Islands Maori language – and it has 64 possibilities so far, including Rangiaroa, or “Love from the Heavens”, and Raroatua, meaning “We Stand Under God”.

“It is time that we stood proud in our own name, chosen by us, for us and in our own language,” committee head Danny Mataroa told Reuters by phone.

“The name Cook Islands was given to us, was put on us by two Russian map drawers and imposed on us.”

British navigator James Cook landed on the islands in the 1770s. They became a British protectorate in the late 1800s and then a New Zealand dependent territory until 1965 when the Polynesian nation became self-governing.

The name move is in line with ramped up independence movements throughout the Pacific, where many countries have a history of colonisation.

At the same time the region is receiving increasing attention from major world powers, with traditional players such as New Zealand, Australia and the United States escalating their presence amidst concerns about the rising influence of China.

The process to change the Cook Islands’ name is expected to take around two years, according to Mataroa, and it would likely have to go before the public in a referendum.

“It’s a long journey but one we feel is long overdue,” he said.