Convicted man who killed his son, sues other son for damages 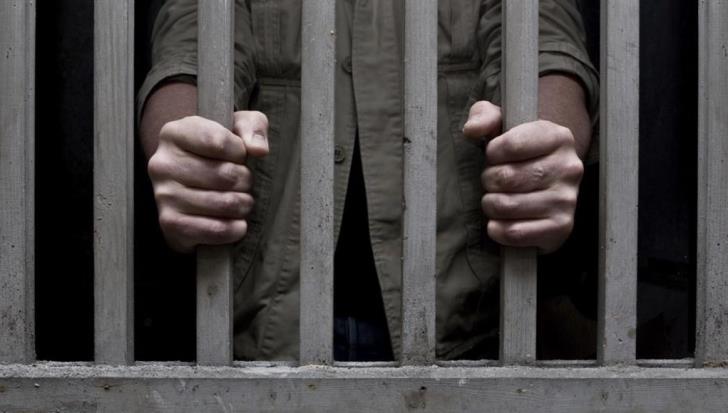 A 70 year-old man who shot and killed his second son during a dispute on October 14, 2015 is now suing his older son for injuring him during the fight that took place after the shooting.

The convict is claiming damages for alleged bodily injuries inflicted during the incident. He also wants to revoke the transfer of his house to the son he is now suing.

The man killed his 20 year-old son three years ago after a disagreement they had over who was going to keep the family’s car keys. At some point the father, grabbed his hunting shotgun and shot him in the stomach.

After he heard the shot, his older son, a 21 year-old student, stepped in and started struggling with his father. In order to disarm him, he hit him on the head with the gun.

The father is now seeking damages because of the attack, which as he argues, caused severe fractures to his head and the side of his body for which he had to be hospitalised. He also claims to have suffered from the son’s “cruel and inhuman treatment.”

Regarding the cancellation of the transfer of the house, he claims that this is justified because his son behaved immorally, beat him and, as he claims in his application, falsely testified against him before court.

He is also requesting compensation from the Republic, on the grounds that despite the fact that he needed and still needs treatment, he was initially detained and subsequently convicted, which had as a result, as he argues, being subjected  to humiliating treatment.

Last April, the man was sentenced to ten years in prison on the charge of manslaughter