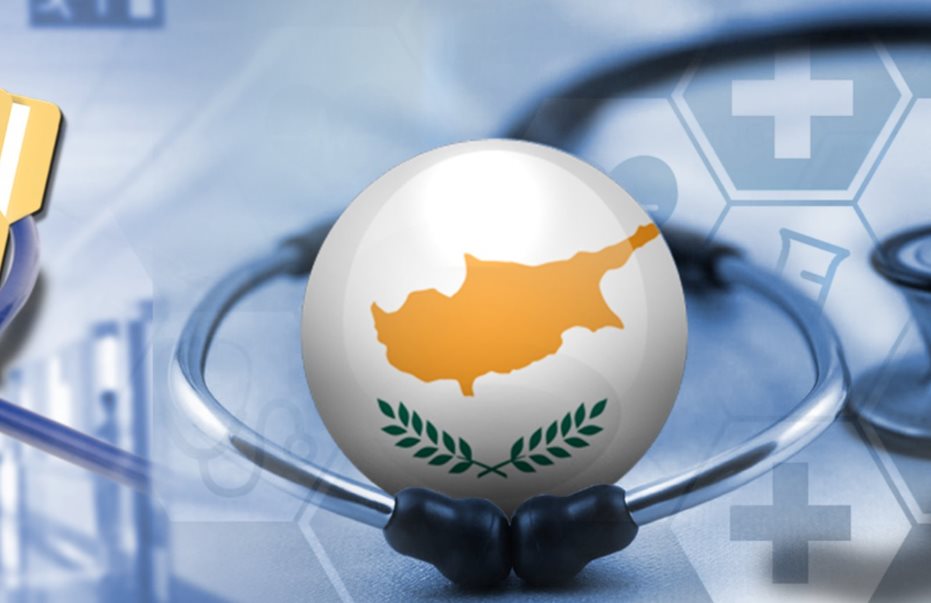 Employers in Cyprus hold contradictory views over the implementation of the island’s General Health System (Gesy) which was launched on June 1.

On the one hand, Cyprus Chamber of Commerce and Industry secretary general Marios Tsakkis believes the initial response is positive. On the other hand, head of the Cyprus Employers and Industrialists Federation (OEB) Michalis Antoniou only talks about the much-anticipated problems.

Tsiakkis told journalists that the first evaluation of the island’s health system is quite satisfactory with fewer problems than anticipated because of the correct implementation of the computer system, backed by a very warm welcome by the citizens.

On reported long delays in cases where patients ask for personal doctors, Tsiakkis said these are primarily due to the fact that first visits always take longer. He also wondered whether a personal doctor can really look after all 2,500 patients he is entitled to register.

OEB’s Antoniou told journalists that Gesy’s launch came with all anticipated problems and listed the system’s three main challenges: firstly, the inclusion of specialist doctors, secondly, the participation of private hospitals in the general health system and, thirdly, the viability of public hospitals.

Antoniou also repeated OEB’s position that all public hospitals should have become autonomous before the general health system’s implementation.