Contract would see $9.5b revenue over 18 years from Aphrodite 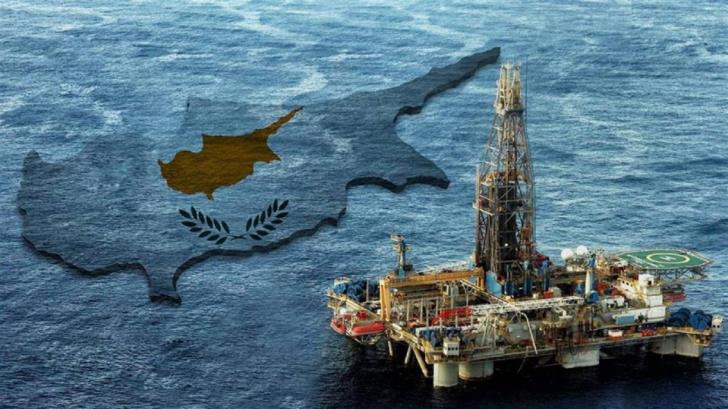 Cyprus should see a total net revenue of $9.5b from the sale of natural gas from the Aphrodite plot to Egypts’ Idku LNG terminal under an agreement between the Energy Ministry and the Noble-Shell-Delek consortium, Phileleftheros reported on Wednesday.

It said the calculations are based on projected average prices over a period of 18 years, beginning in 2024, it added.

The newspaper said that the state will receive an average of $525 m a year for each of the 18 years.

In the first years, and until capital investment made by the companies is paid off,  state revenue is estimated at between $200m and $250m.

Once the infrastructure is paid off, the lion’s share will go to the state which can anticipate revenue of some $750m a year, the newspaper said.

Details of the agreement between the government and the consortium were given to political party representatives by Energy Minister Yiorgos Lakkotrypis yesterday.

Under the new, renegotiated agreement, Cyprus will see increased revenue if a confirmatory drill shows that the Aphrodite plot has more than 4.1 trillion cubic metres of natural gas.

Developing the field is estimated to cost $3.5b during the first stage, and once part of the reserves have been exhausted, there will be additional drilling at a cost of an additional $2b approximately.

Operating costs are estimated at $2.6b.

Cyprus will have direct and indirect benefits from tax, jobs and multi-million euro sub-contracting contracts to Cypriot companies.

The first natural gas production from Aphrodite is due at the end of 2024 or early 2025.

The renegotiated agreement is due to be signed before the end of July.

By In Cyprus
Previous article2,000 people, nine aircraft at authorities’ disposal to fight fires this summer
Next articleWhich beaches welcome dogs this summer?