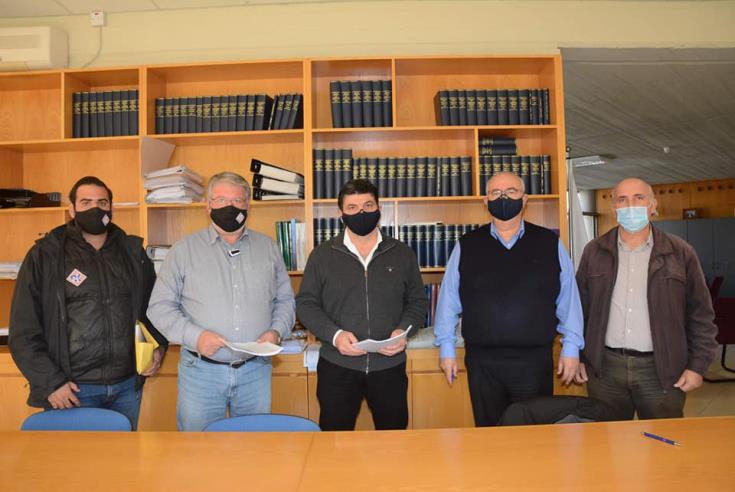 Agia Napa municipality has signed a contract for the construction of pavements in “Kokkines” area – more specifically from Spyros Kyprianou Avenue to the Municipal Stadium.

This is what Philenews reported on Wednesday, adding that the contract was signed between Mayor Christos Zanettos and PI.KA Road Contracting Ltd’s Kyriacos Kapai.

The report also said that “within days” an agreement for the lightning procedure of the road system is to be signed as well for the ambitious project to be completed.

“Based on the terms of the agreement, the deadline for the completion of the project is set at nine months from today,” it also said citing the Mayor.

Zannettos also said: “For the local authority, improvement of the infrastructure and that of daily life is our primary concern.

“Our goal is to implement projects that make neighbourhoods of the Municipality more attractive, increase the security of our citizens and at the same time turn Ayia Napa into a modern and more functional city.”