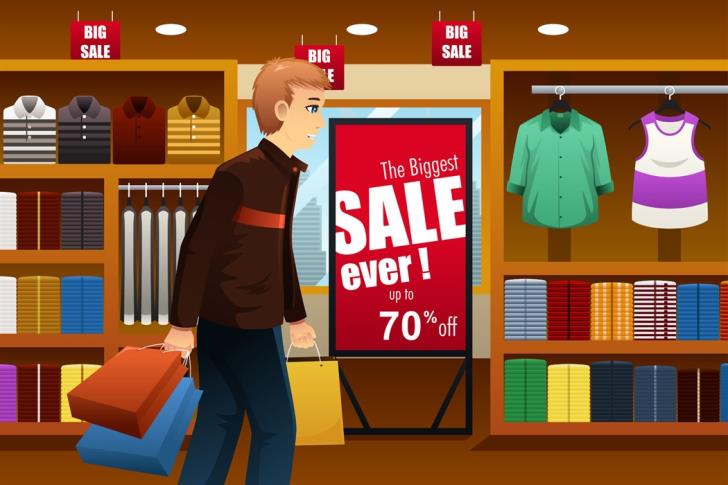 Consumers are voicing concerns of ‘sham’ sales after finding a hidden, cheaper price sticker underneath the initial price sticker, Phileftheros reported on Monday.

They fear they are being tricked into thinking that the shop is offering a bigger discount than it actually is.

The newspaper cited the case of one consumer who had contacted the newspaper to say that the price of the label was €40, reduced to €26 because of the official sales which started earlier this month.

However when the consumer went home and removed the sticker on the price tag he found the price of €36 underneath and suspects that he was misled into thinking that the discount was bigger.

A second consumer bought clothes with the price tag showing an initial price of €30 and a new, discounted price of €20. However, underneath the sticker the consumer found the old price to be €26.

Marios Droushiotis of the Cyprus Consumers Association said that the fact that consumers found a second price under the initial one raised questions, adding that this also occurred in the past and to a greater extent.

This could be legal or illegal. Asked to explain, he said that if the product was initially intended for another country where it would have been sold at a lower price and then ended up in Cyprus the shopkeeper is allowed to set his own price.

But if the ‘concealed’ price is the original, pre-sale price and was hidden just to show a bigger discount for the sale, then there was an issue.