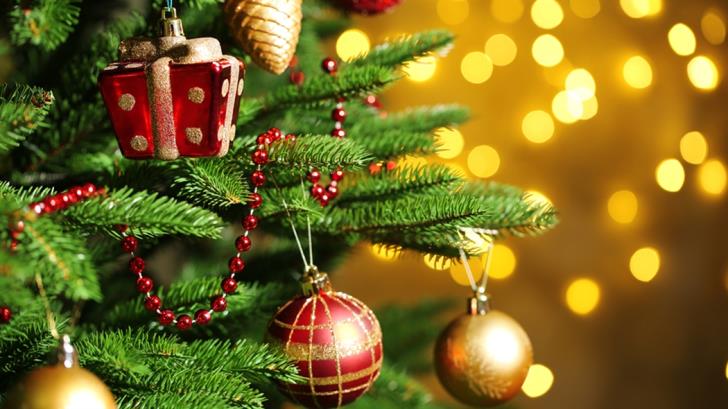 An ‘economical’ Christmas meal will cost  €73 for a four member family and €97 for a six member family, according to a Cyprus Consumer Association survey.

The association said that it had carried out a market survey between December 3 and 18.  The survey was based on prices at the four biggest supermarkets in Nicosia, two smaller supermarkets and a neighbourhood grocery store in the period December 3 to 7, December 10 to 14 and December 17 and 18.

The survey was carried out only in Nicosia and covered 35 items of food and drink. The aim was to calculate the cost of a Christmas meal and not to compare prices at different points of sale. Moreover, the survey started early in order to determine whether prices rise as Christmas day approaches.

The total estimated cost takes into consideration the quantities needed for a four member and a six member family, plus 5% for  items needed for  a meal such as water, olive oil, napkins, lemons and salt.

The basic conclusions were:

3. No increase was observed in the items surveyed over the period December 3 and 18.

4. A number of the items in the survey were on special offer that started in early December and continued till the conclusion of the survey period and were therefore included.

6. The only prices that may change until Christmas are those of vegetables. The price of fruit is not expected to change significantly.