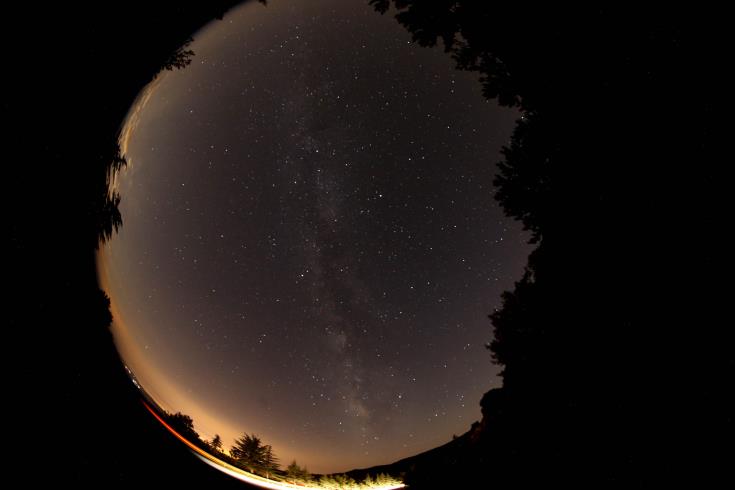 The construction of an educational sky observatory in Troodos is expected to begin soon, bringing the wonder of the sky closer to the general public, the Cyprus News Agency reported on Wednesday.

It said the issue of a building permit for the €1.6m project was imminent.

Troodos was selected because of the low humidity, low speed of winds and absence of light pollution.

The site — at Agridia — is ideally located, and can be reached by car in  45 minutes from Limassol and from Nicosia. It is five minutes off the Agros-Troodos road.  Moreover it is only 10 minutes from Agros and Kyperounda, both of which have agro-tourist accommodation.

The observatory is aimed primarily at amateur sky watcher, pupils and general interest tourists and aspires to boost the number of visitors and by extension the economy in the area.

The architectural design has already been presented and has drawn international media interest, contributing to creating a new attraction in an emerging tourist area.

The project is being implemented by the Forestry Department as lead partner in cooperation with the Troodos Development Company, the Agridia Community Council and the University of Nicosia which will be in charge of digital applications and technology.