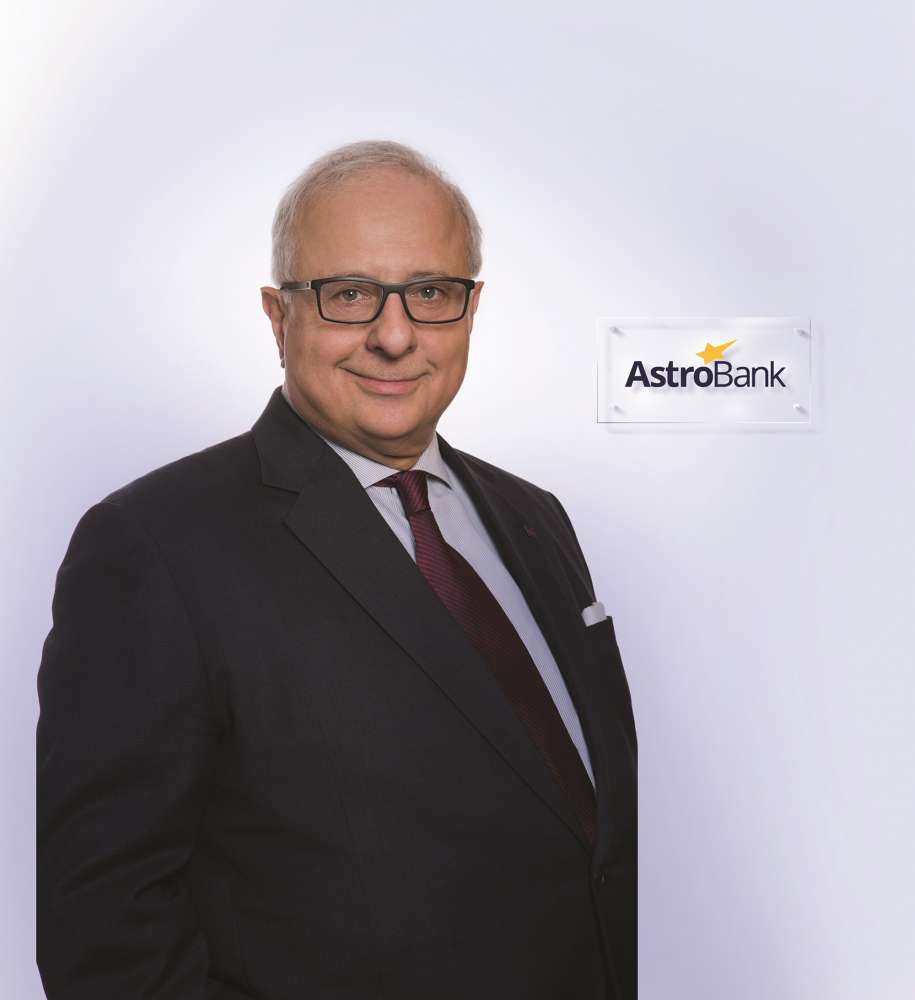 Astrobank’s management pyramid has undergone significant changes over the recent days with Constantinos Loizides who first returned to the bank’s executive team as chairman now also undertaking the CEO position.

Andreas Theodorides, formerly CEO of USB bank which has been absorbed by Astrobank, is the new addition to the pyramid’s top. He is now executive director of the newly set-up internal red loan management unit.

The changes come at a time when Astrobank is in the process of incorporating USB Bank, which it has recently taken over, but also amidst consultations on the possible acquisition of the National Bank of Greece in Cyprus.