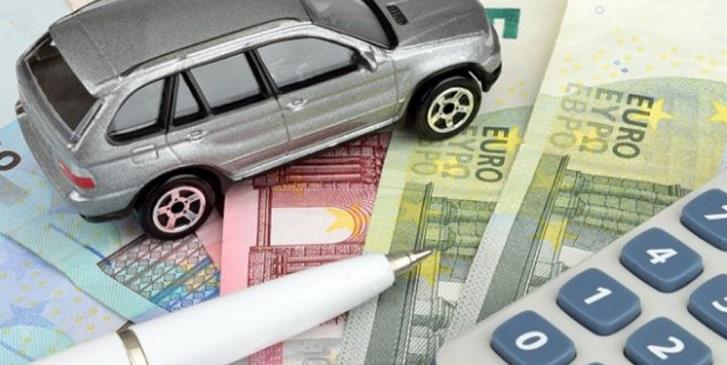 The House Transport Committee on Thursday agreed a new road tax regime based on emission standards which will go to the plenary of the House of Representatives on March 1.

The proposal is part of efforts aiming to encourage vehicles with lower emissions and prevent Cyprus from turning into what some have described as a ‘graveyard’ for antiquated, polluting cars.

The first bill generated a storm of protests as it was seen as favouring new vehicles.  After protracted consultations MPs and the government have come up with a revised scheme that focuses on emissions as follows:

Road tax will also depend on the Euro emission standards as follows:

Committee chairman Yiorgos Procopiou said the committee was asking the government to draw up an incentive scheme for the withdrawal of old vehicles.

Akel MP Andreas Fakontis said that although the consensus agreement provided for lower hikes than those initially proposed by the government, there will be a significant increase for diesel cars of between one and four years.

By In Cyprus
Previous articleMedicine prices up by 26.4% in occupied north
Next articleUNFICYP liaising with both sides to reduce tension in Strovilia – CNA