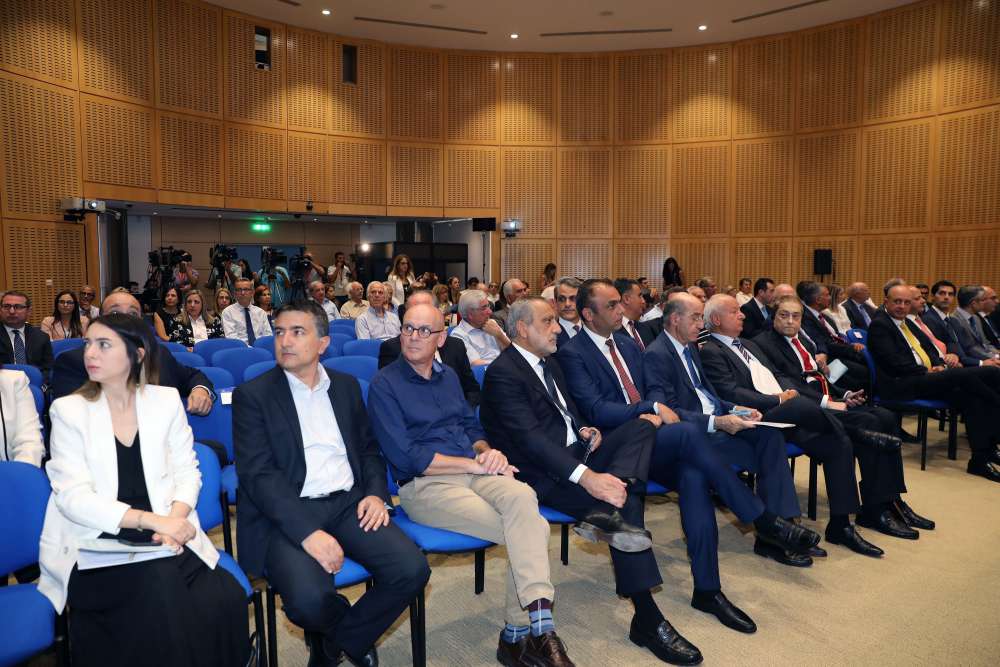 Hours only before the meeting on Thursday afternoon of the Board of Directors of Hellenic Bank to focus on the dispersion of shares resulting from exercised preference rights, and a lot is happening behind the scenes.

Informed sources said Demetra Investments has filed a complaint with the Cyprus Securities and Exchange Commission, the Central Bank of Cyprus and Hellenic Bank itself against 7Q Invest Multi Opportunities Fund – the new player claiming an important position in the lender’s shareholding structure. The 7Q Fund has purchased and exercised the rights of Third Point investment fund. And Demetra Investments are up in arms because it is clear that only in the event that the shares that will emerge from the rights don’t go to 7Q, then Demetra will have the right of first choice to buy them.

Demetra’s complaint appears to be based on information that funding for the exercise of preference rights from 7Q came from the Cyprus Bank Employees Provident Fund and this, as alleged, is contrary to the provisions of the law on Alternative Investments Organizations With Limited Number of Persons (OEEPAP). The law stipulates that for this type of organization the number of shareholders is limited to 50 individuals. Thousands of natural persons are behind this provident fund.

On the other hand, sources close to 7Q said that on the basis of new legislation that was approved last summer, a 12-month period is given to a Fund to change the provision for the number of its members from limited to unlimited.

In addition, even if 7Q ceases to be OEEPAP and is transformed into a normal OEE, another argument raised is that it cannot invest more than 20% of its assets in securities issued by the same issuer. On the other hand, it is argued that since the members of the Fund are not private investors but an institution no limit is applied. Based on information that has been disclosed, the size of the provident fund prior to developments with Hellenic was around € 10 million, and in order to exercise the rights it acquired, it needed to invest another €30 million.

However, it seems that the Cyprus Securities and Exchange Commission will not intervene in the ongoing process and the meeting of Hellenic’s Board of Directors will be held as normal.