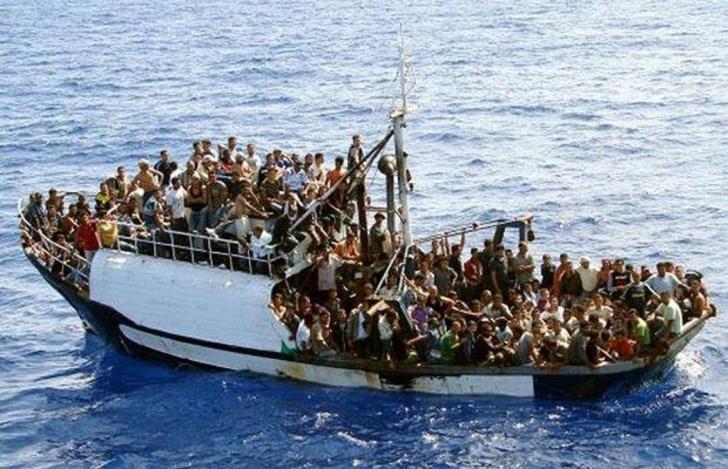 Five people, remanded in custody for the case of illegal trafficking of 131 migrants, have been released under conditions. The defense lawyers of all accused raised the issue since the five have been in prison for over a year.

The Paphos District Court listened to both sides and ordered that the accused be released until the beginning of the judicial procedure, which was set for 12 February 2021.

The five alleged traffickers, aged 43, 53, 38, 49, and 25 of the 131 illegal migrants arrived on a boat at the sea area of Polis Chrysochous on 4 November. They were arrested and were initially referred to trial before the Criminal Court, however, their case was transferred to the Paphos District Court.