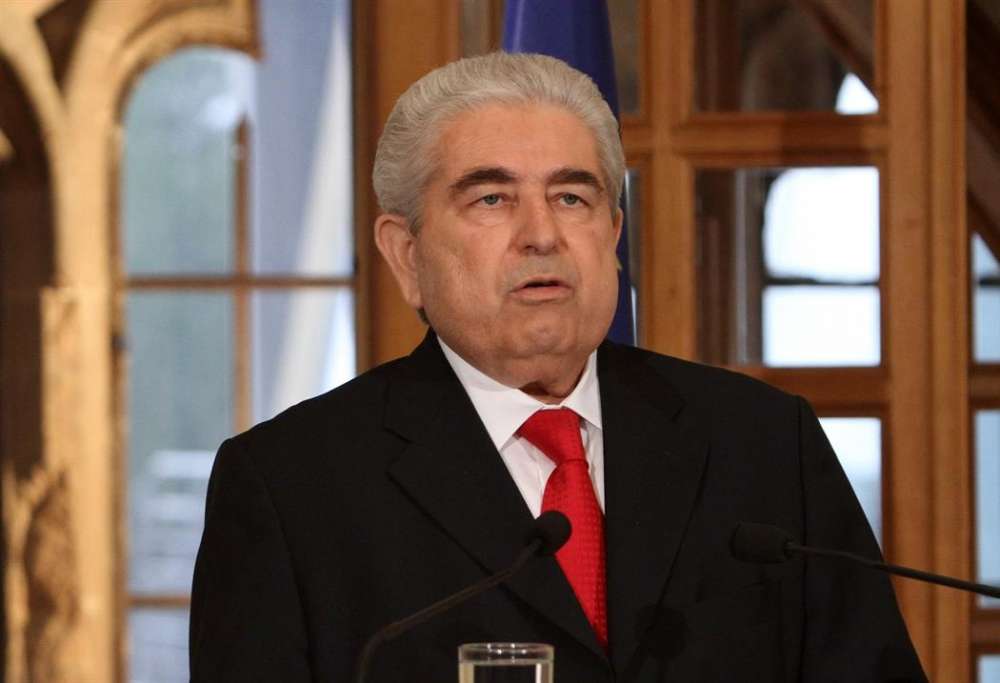 It said that doctors had evaluated the former president’s condition and the results of tests. A doctor specialising in infections is being brought in from abroad to boost the team of doctors, the ministry added.

Christofias was admitted to hospital on Saturday with serious respiratory problems and was moved to the ICU on Monday after his condition deteriorated.

President Nicos Anastasiades and a number of political party leaders have been visiting the hospital and expressing their wishes to the former president.

By In Cyprus
Previous articleFACTBOX-What would a UK Labour Party government nationalise, and how?
Next articleBritish Airways B787-800 Dreamliner lands in Cyprus for the first time