Concrete bridge near Lemba a threat to endangered eels 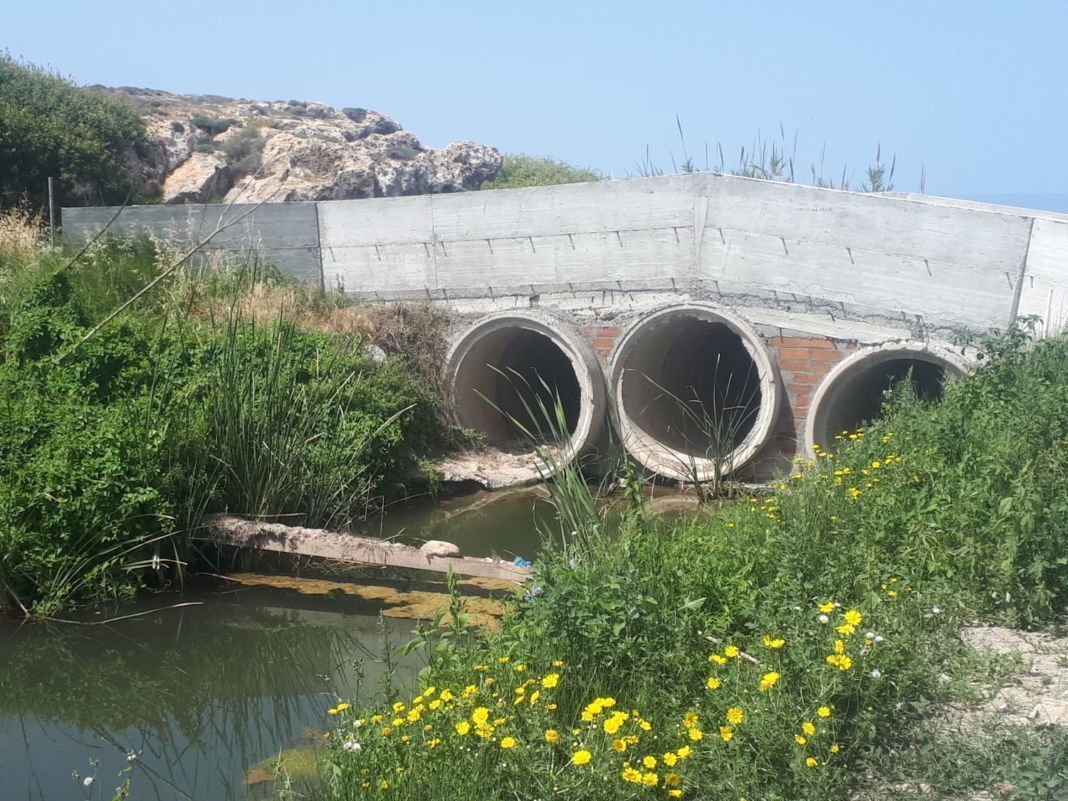 A small concrete bridge recently built over a stream near Lemba is blocking eels from swimming upstream, Angelos Nicolaou reports for Phileleftheros.

The Chlorakas Cultural and Environmental Association has written to authorities alerting them of the problem and expressing concern about the coastal area between Lemba and Chlorakas.

The Argokalamos stream leads to Kotsia beach between Lemba and Chlorakas. As Phileleftheros reports, the bridge’s foundations do have conduits but these are elevated above the water level, thereby blocking the water flowing to the sea and by extension the  eels.

The stream is considered of extreme importance by the Department of Water Development after an eel  population (anguilla anguilla — European eels) was spotted there. The European eel is on the IUCB’s Red list of threatened species.

The department had contacted the legal service of the Republic regarding interventions in the streams of Paphos district which had found that it was up to local authorities (municipalities and communities) to take all necessary measures to deal with the issue even when the person responsible cannot be found.

The unplanned and uncontrolled construction of routes across the streams is prohibited as it constitutes an intervention on the stream bed and requires the permission in advance of the director of the Department of Water Development.

This kind of disturbance has a negative effect on the specific fish and other aquatic species as well as on the ecology of the river and run counter to the Republic’s efforts to implement the directive on water.

The species is also listed on appendix ΙΙ of CITES and cannot be exported to third countries, The EU has also included it on its lists on fishing data.

Cyprus has no measures in place to protect eels as they are not fished, Phileleftheros adds noting that eels can also be found at Oroklini lake.

The anguilla anguilla begin their life cycle in the ocean and spend most of their lives in fresh inland water, or brackish coastal water, returning to the ocean to spawn and then die. 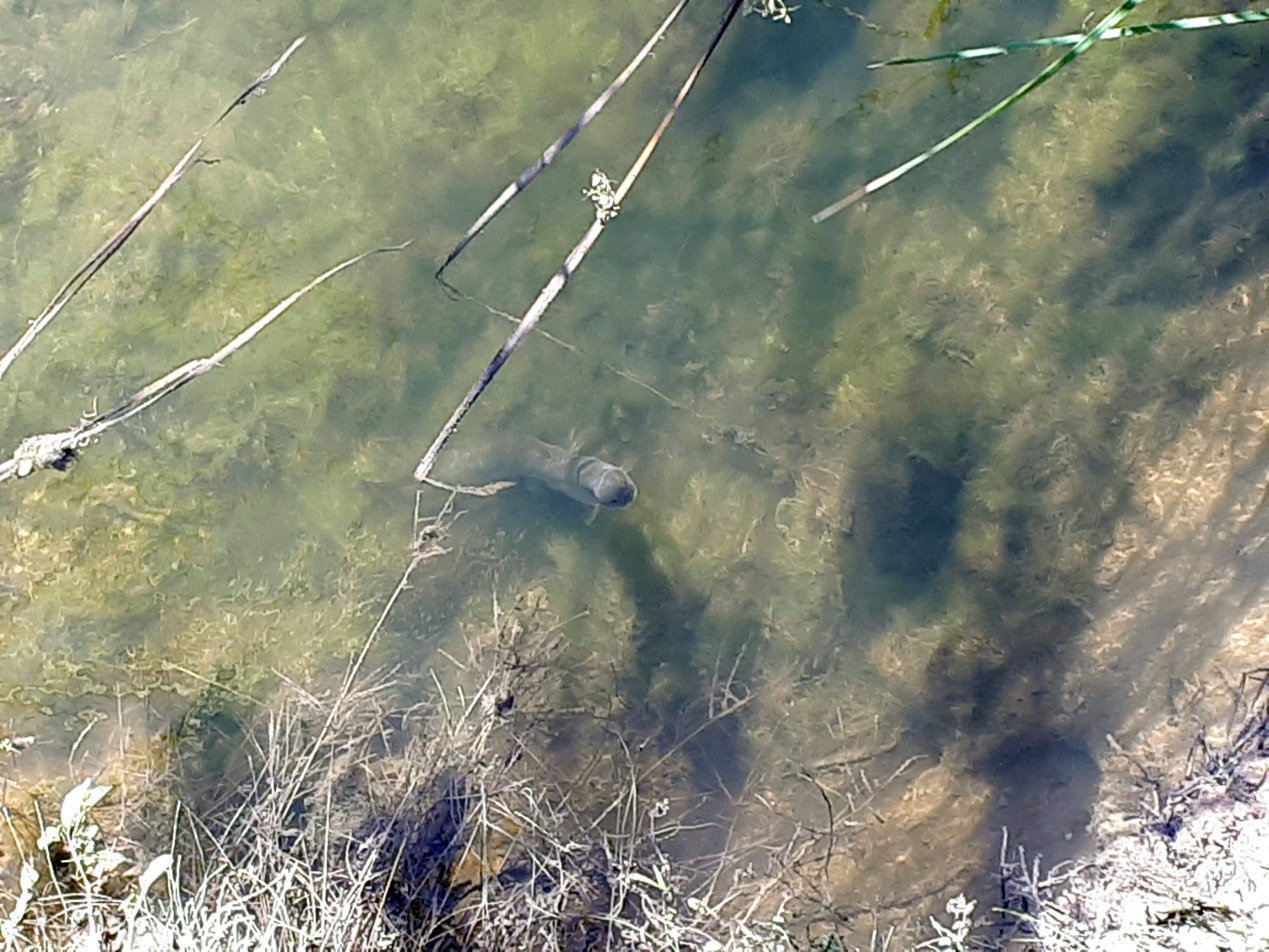 The Sargasso Sea has been identified as the most likely spawning grounds for European eels. The larvae drift towards Europe in a 300-day migration. When approaching the European coast, the larvae metamorphose into a transparent larval stage called “glass eel”, enter estuaries, and many start migrating upstream. After entering their continental habitat, the glass eels metamorphose int o elvers, miniature versions of the adult eels. After 5–20 years in fresh or brackish water, the eels become sexually mature, their eyes grow larger, their flanks become silver, and their bellies white in color. In this stage, the eels are known as “silver eels”, and they begin their migration back to the Sargasso Sea to spawn.