Concerns that Limassol Carnival celebrations are spiraling out of control (video) 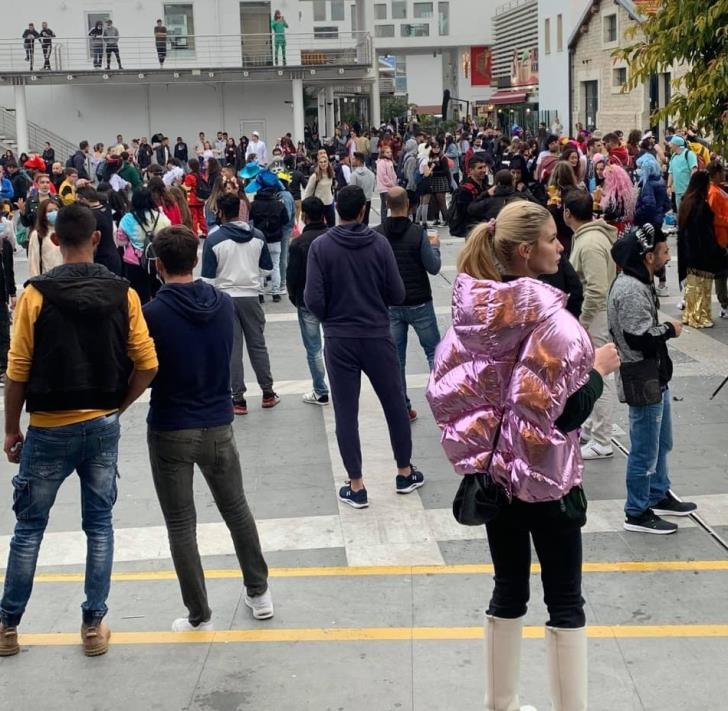 Large crowds of people have assembled in the Limassol Old Port area since earlier this afternoon of whom many are not wearing masks or maintaining distances, philenews reports.

CyBC reported that police are aware of the situation but are unsure as to how people there would react to a police intervention.

A similar situation has also been reported in the Enaerios area, according to philenews.

Earlier on Sunday Limassolians took to the streets in their cars dressed in costumes and drove along the same route that the Carnival parade would normally follow prior to the pandemic, while police monitored the situation.

Organisers had said that participants were asked to remain in their vehicles and to follow Covid measures.

By Josephine Koumettou
Previous articleWhere to get a rapid test on Monday, 15 March
Next articleMoH announces two deaths, 374 Covid cases on Sunday