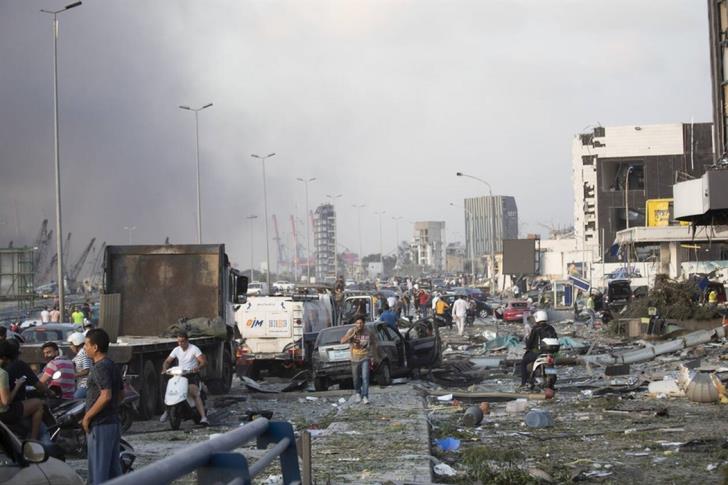 Many historical buildings in Beirut were badly damaged in last week’s devastating explosion.

Experts worry that much of Lebanon’s rich cultural heritage will be lost if the damaged buildings are randomly demolished or not properly restored.

Many of the buildings, especially in Beirut’s Gemmayzeh neighbourhood, were designed by French or Ottoman architects.

“There is no awareness about cultural heritage in Lebanon. We don’t trust our government or city municipality about that,“ Raja Noujaim, from the Association for the Protection of the Lebanese Heritage, said.

He added his association is concerned that neither the national or local government understands the rich history and heritage of many of the buildings.

“The state decided to pull down a historic building the day after the explosion because the building’s roof had collapsed,” he said.

“It is necessary to work with experts in their field to ensure the preservation of these historic buildings,” Noujaim said.