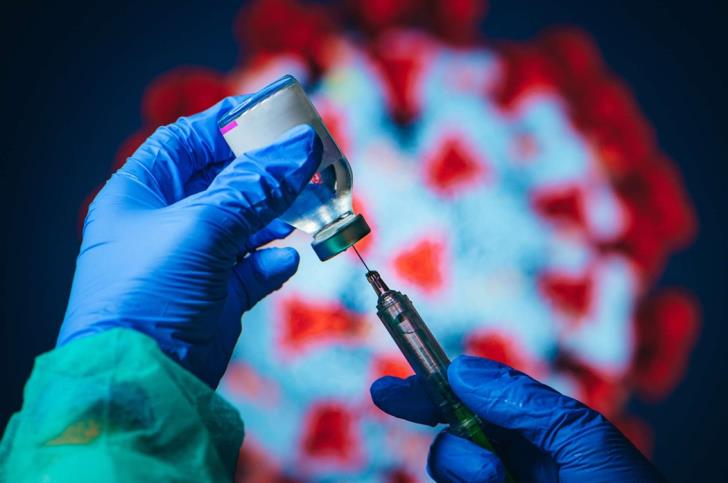 Concern of people who got the first dose of the controversial Astrazeneca vaccine against coronavirus is rising now that the island’s Health Ministry has issued new recommendations.

People are puzzled whether it is safe to get the second dose considering Wednesday’s age restrictions for the Astrazeneca shot.

Nicosia said that those under 50 should receive so-called messenger RNA (mRNA) COVID-19 vaccines only, joining other countries like France who have set age restrictions for the AstraZeneca shot.

Cyprus had previously no age restrictions for the AstraZeneca vaccine which it has been using since January.

The Ministry also said that individuals who have already taken the first dose should receive their second dose, provided there were no serious side effects like thrombosis or thrombocytopenia.

The age restrictions followed the death of a British woman administered the shot earlier this month in Paphos.

The health ministry said it had referred the case to the European Medicines Agency (EMA). And that European drug regulators said there was a possible link between the vaccine and a very small number of cases of rare blood clots.

Authorities had previously defended their decision not to impose age restrictions on the vaccine by saying people were offered a selection of shots and that they were following EMA guidelines.

About 40% of Cyprus’s population has taken the first dose of a coronavirus vaccine, and 17% has had both doses.