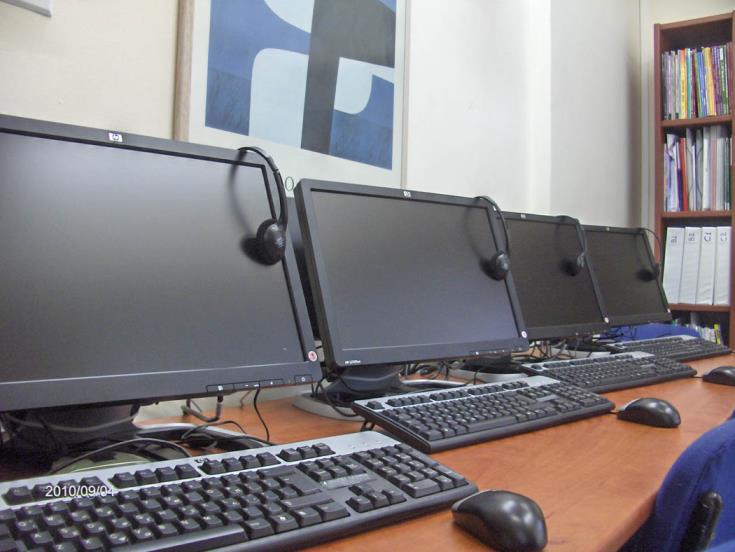 According to an announcement of the Education Ministry, 3,555 computers have been received and are currently been distributed to various schools, something that will further encourage digital technology in education.

As Education Minister Prodromou said, these computers are in addition to the 6,600 Digital Teaching Rooms, the establishment of which is being promoted. He also added that soon the decision to subsidize the purchase of a laptop for teachers, which will be used for teaching purposes. He also noted that depending on the interest expressed, this decision may be expanded to the next year as well.