Complaints of spike in rodents after heavy winter rains 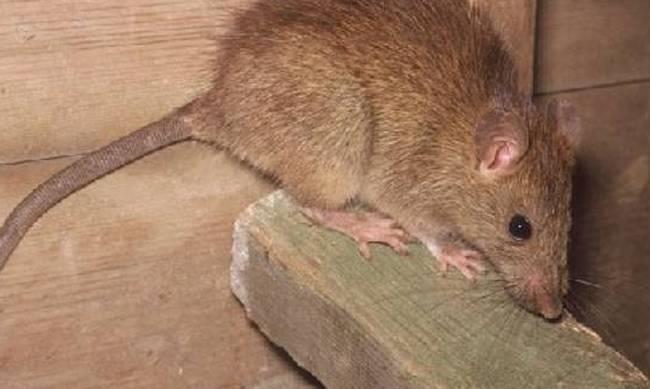 Residents in many areas are complaining of a spike in rodents because of the winter’s abundant rains, the Cyprus News Agency reports.

It said that some municipalities have already spent the sums set aside to deal with rodent infestations and are unable to act.

Alvertos Karis, head of public services said his department is responsible for insects which transmit diseases such as mosquitoes for which a programme is implemented throughout the year. The department has 140 permanent employees who cover the whole of Cyprus mapping areas where there are stagnant water and carrying out fortnightly visits.

This year, there has been an upsurge in mosquitoes because of the heavy winter rains and the department has asked the public to help by taking measures at their home in the neighbourhood, removing containers with stagnant water where mosquitoes may incubate.

The department has circulated special leaflets and produced a film to guide the public.

“Our role is only for public areas, that is rivers, streams, lakes. We place an eco-friendly substance that targets mosquitoes to stop them from hatching.

Marios Violaris of the public health services said that the Agriculture Ministry produces the bait and distributes it to the municipalities.

“We receive smaller quantities which we place in cooperation with the local authorities,” he said.

Vice president of the Union of Cyprus Municipalities Doros Antoniou said that every municipality operates on its own and has its own policy to deal with rodents, depending on its needs.

And the deputy secretary of the same body, Christos Hadjiyiangou said that the health departments of the municipalities take “various steps to combat rodents.”

Makis Antoniades of the Agriculture Minustry said there was a plan to deal with rats in agricultural areas with an annual  budget of 154,000 euro .

In addition, there is an effort to deal with rats with barn owl.

“In urban areas responsibility for dealing with rodents rests with the local authorities and the Agriculture Department, on receipt of such a request, supplies them with rat poison at a subsidised price,” he told the Cyprus News Agency.

Michalis Lagos of Nicosia Municipality said that the situation in Nicosia was “completely under control.”

He said that the numbers do not suggest such a big increase, although this may be the case in rural areas, Lagos told CNA.

He said the municipality took steps early on, clearing up empty plots of land, placing bait along the Green Line and empty buildings and monitoring the situation closely.

The Nicosia Sewage Board also tackles rats through the sewage system he added.

And he said that every household should implement some basic measures to avoid the multiplication of rodents.