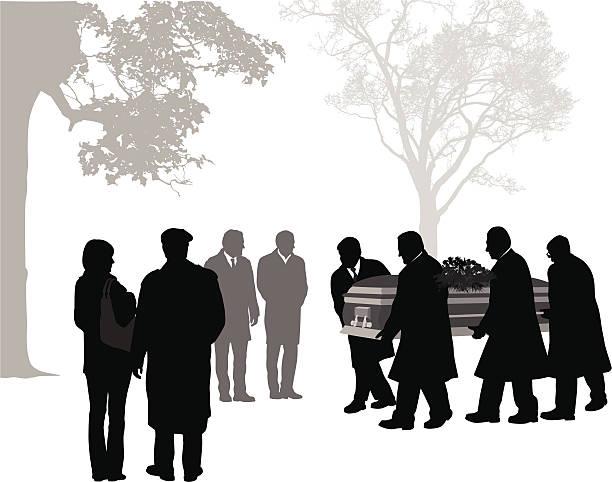 The government is turning a blind eye to unlawful actions of unlicensed funeral homes, say funeral home owners as they called on the state to apply the correct legislation.

They say that around 20 funeral homes in Cyprus operate without a licence and some of them bribe private clinics to hand them over the dead and entrust the burial to them.

Sometimes they even work with state hospitals, which can pose a risk to public health, as the appropriate health regulations are not met, funeral home owners claim.

Also, unlicensed funeral homes do not issue receipts, so the authorities cannot track them, resulting in the state missing out on tax revenue.

The legislation, which outlaws unlicensed funeral homes came into force on January 2016, and the Ministry of Interior decided to give an extension until May 15, 2018 for funeral homes to apply for licence.

However, many of them, still, continue their operations normally, resulting to “disrespecting the dead, tax evasion, corruption and taking advantage of grieving families,” says a funeral home owner to a letter to the President.