Complaints about ‘Gold Man’ in Protaras 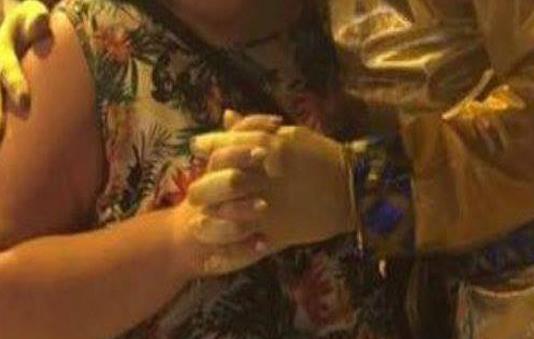 A man dressed in a gold pharaoh suit posing for photos on the Protaras strip has been making news on social media, but police sources told Philenews that no official complaint has been filed.

Social media users said the man grabs young women in order to have a photo taken for a fee. They also complained that he tries to steal their jewellery.

In one case,  a British  tourist said the man had stolen his fiancé’s  £5,000 engagement ring. But when police searched the man, they found nothing.

Police sources told philenews that the man was a European citizen, permanent resident of Cyprus, who has been at the same spot in Protaras for the past three summers. It said that no complaint has been filed against him.

Moreover, under a legal opinion issued by the attorney general relating the ‘white man’ of Ledra Street, Nicosia, the man is not breaking any laws as he is not begging and it is up to passers-by to decide whether to given him money or not.